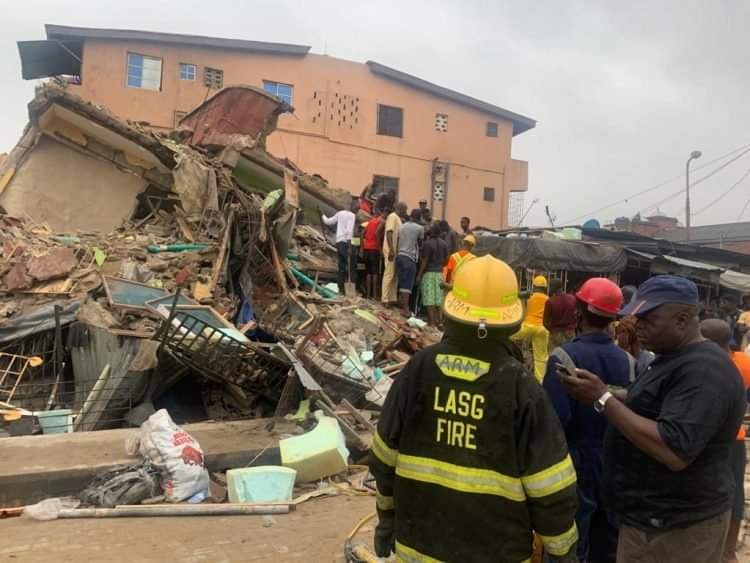 Many people are feared dead while several others are still trapped as a three storey building collapsed at about 3a.m, today, at 20 Freeman Street, Lagos Island, Lagos.

The occupants were still asleep when the incident occurred.

About six people have so far been rescued and efforts are ongoing to rescue others still trapped in the building. 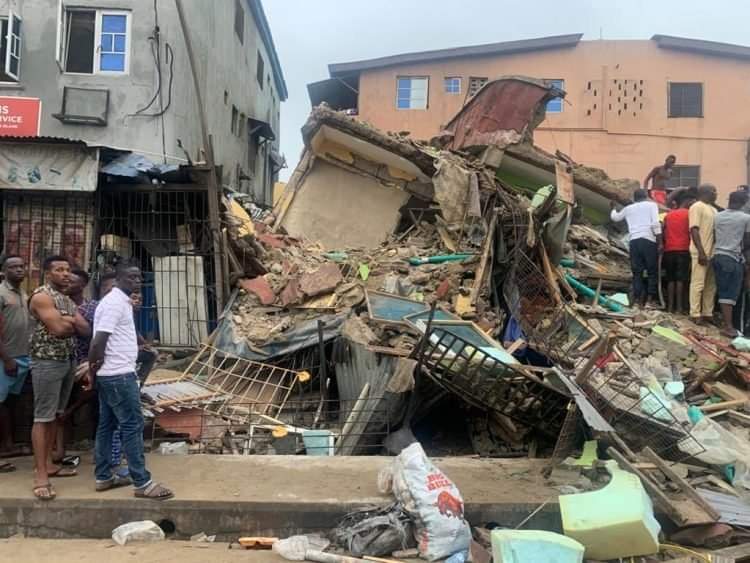 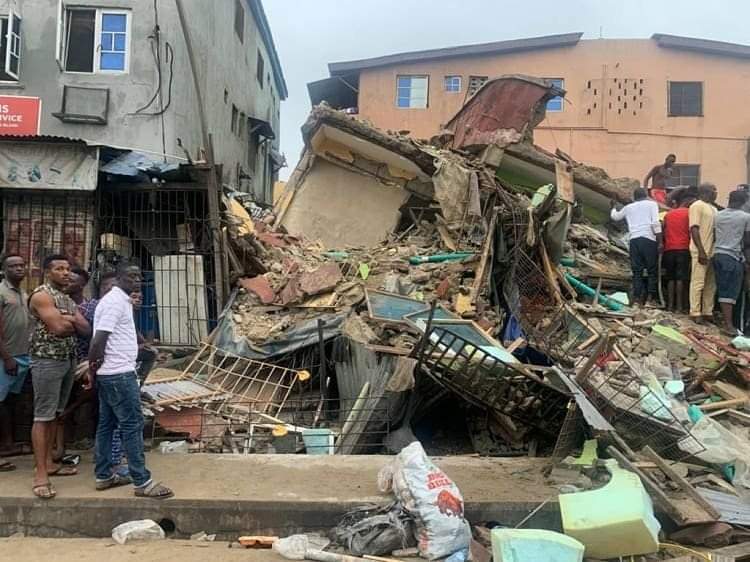 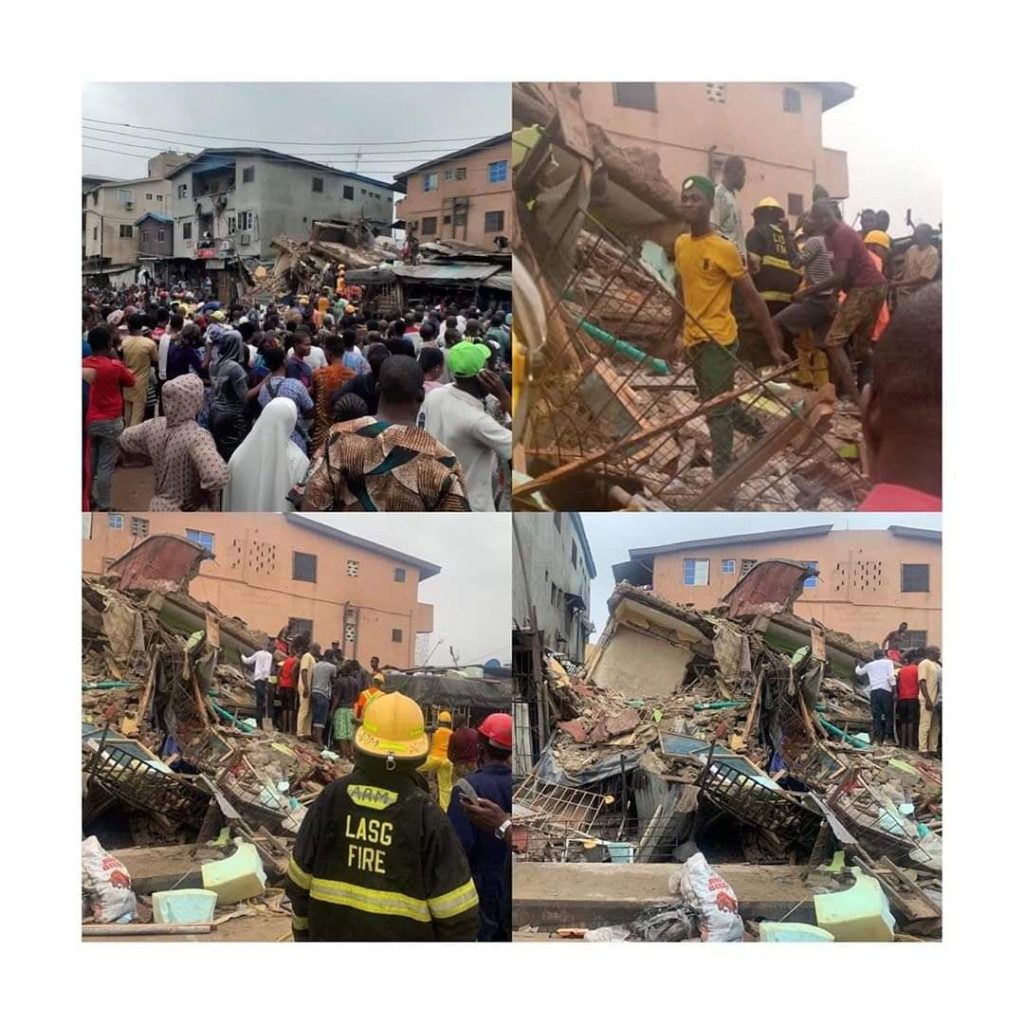 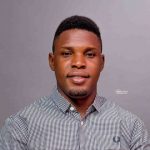