Rivers State Command of the Federal Road Safety Corps (FRSC) will deploy no fewer than 427 Regular officers/Marshals, 450 Volunteer Special Marshals, 10 Operational Vehicles, and 2 Ambulances for the special patrol during the Eid El-Kabir celebration. 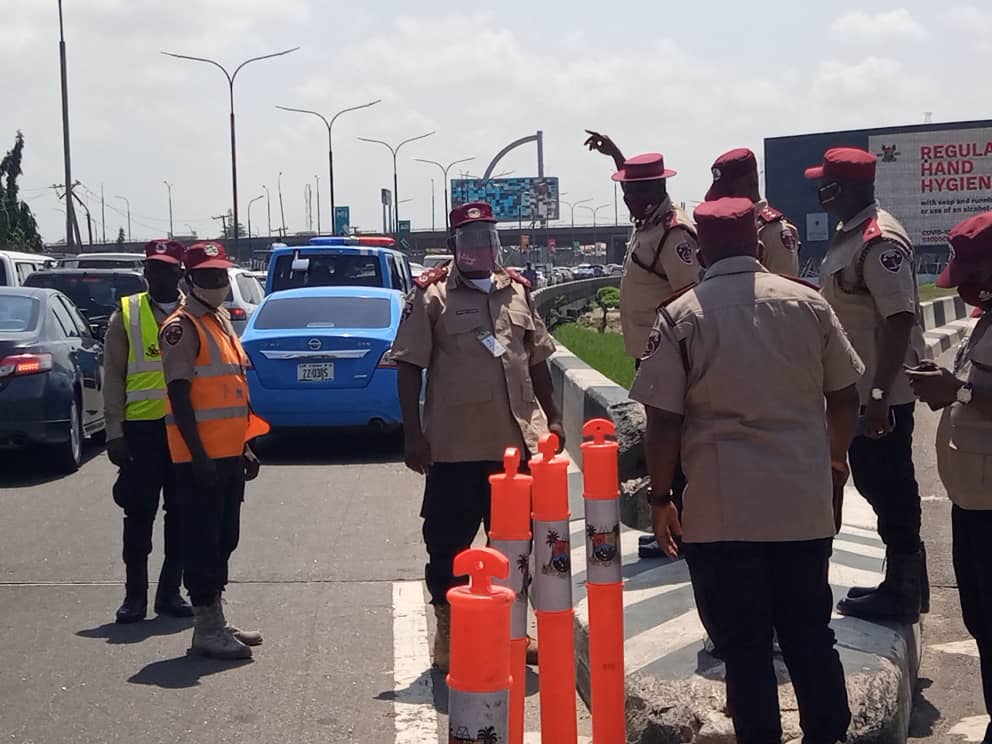 The command in a statement signed by its Public Education Officer Mr John Michael and made available to Newsmen on Tuesday said that the patrol was a proactive approach towards ensuring an accident-free celebration.

The statement revealed that the command would ensure that all hands are on deck to ensure safety on the highways during the celebration in the interest of residents of the state.

“Our special operations will focus basically on; ensuring High visibility along all highways in the State, compliance to COVID-19 protocol on adherence to the physical distancing rule at transport terminals and on transiting vehicles,” it said.

The statement also revealed that there would be an intensified enforcement of penalties against overloading and other possible life-threatening offences.

“We would ensure hitch-free traffic flow and prompt rescue of road Traffic Crash Victims where the need arises,” it added.