Many were feared dead on Tuesday night after a gas explosion in Ajao hit estate in Lagos. 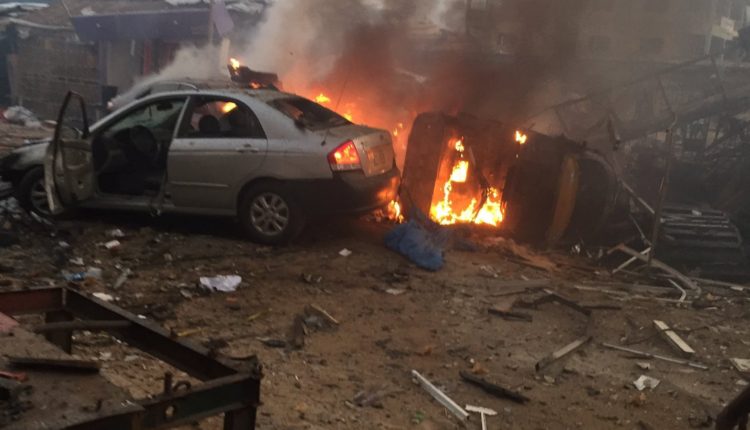 HSENations understands that a report by PUNCH, says at least two yet-to-be-identified persons were killed after cooking gas exploded at a shop on Afariogun Street, adjacent the Faith City Hospital, in the Ajao area of Lagos State, Nigeria’s commercial city.

The report added that the cooking gas explosion in Ajao estate started from a shop used in refilling gas and in the process, affected no fewer than nine shops in the area. A yet-to-be-identified victim was said to have been rescued by emergency responders and taken to the hospital for treatment. 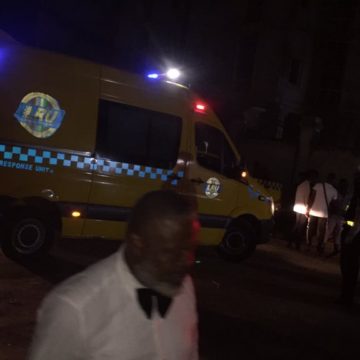 Olufemi Oke-Osanyintolu, the Director-General, Lagos State Emergency Management Agency, who confirmed the incident, said the fire had been extinguished, adding that two bodies were recovered from the scene of the incident.

His words, “The agency received distress calls and upon arrival at the incident scene, it was discovered that there was an explosion at Afariogun Street, Ajao Estate. 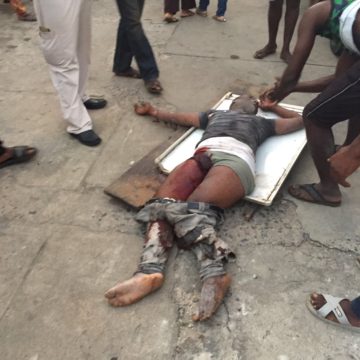 “Investigations revealed that the explosion originated from a shop occupied by a gas refilling business. A total of nine shops were affected by the inferno.

“The fire has been extinguished by the combined efforts of LRU fire and Lagos State Fire Service. Two bodies were retrieved within the debris, recovery and retrieval ongoing.”

Also, the Acting General-Manager, Lagos State Fire Service, Margaret Adeseye, when contacted, said: “There was an explosion, we have two presumed dead and one victim was taken to the hospital.

“According to the information gathered when my men got to the scene of the incident, an explosion from a shop selling gas led to the fire outbreak. Also, six shops collapsed due to the incident.”