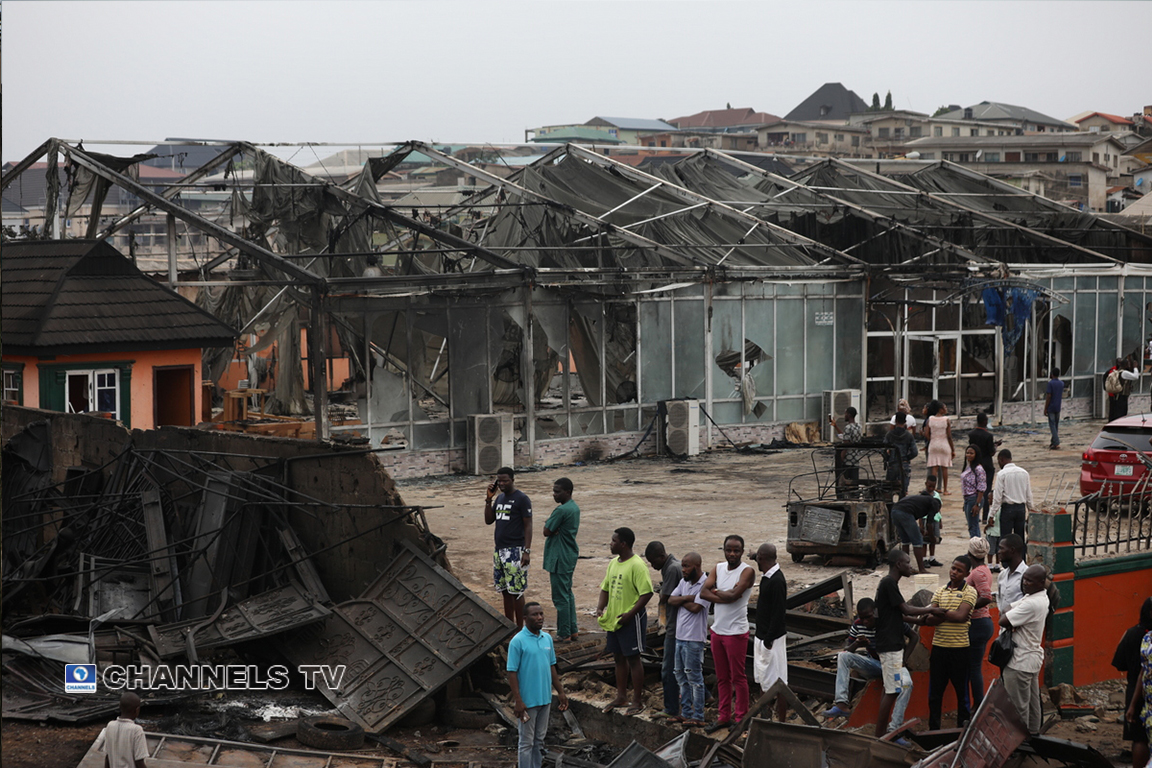 According to Olatunde Akinsanya, LASEMA director of operations, the explosion happened after a dispute between a truck driver and his supervisor at Manna Gas Plant.

Akinsanya said that the emergency agency received a distress call at about 3 pm, indicating that an LP gas explosion occurred along Iju-Ishaga road.

He further revealed that the findings indicated that the driver drove out in anger after which the truck’s tyre burst, leading to a spark that triggered the explosion.

“Investigation revealed that there was a dispute between Manna gas and the truck owner who brought the gas to them because the seal has been tampered.

“There used to be a manufacturer seal from the place it is been loaded. So this supervisor at Manna gas who is to take custody of the gas said it has been tampered with so he is not going to take it. So it was with that annoyance the driver of the truck was coming out of this axis and suddenly the front tyre burst.

“In the process, the gear section hit the concrete and there was a spark. It was this spark that provoked gas explosion along the seal that had been tampered. 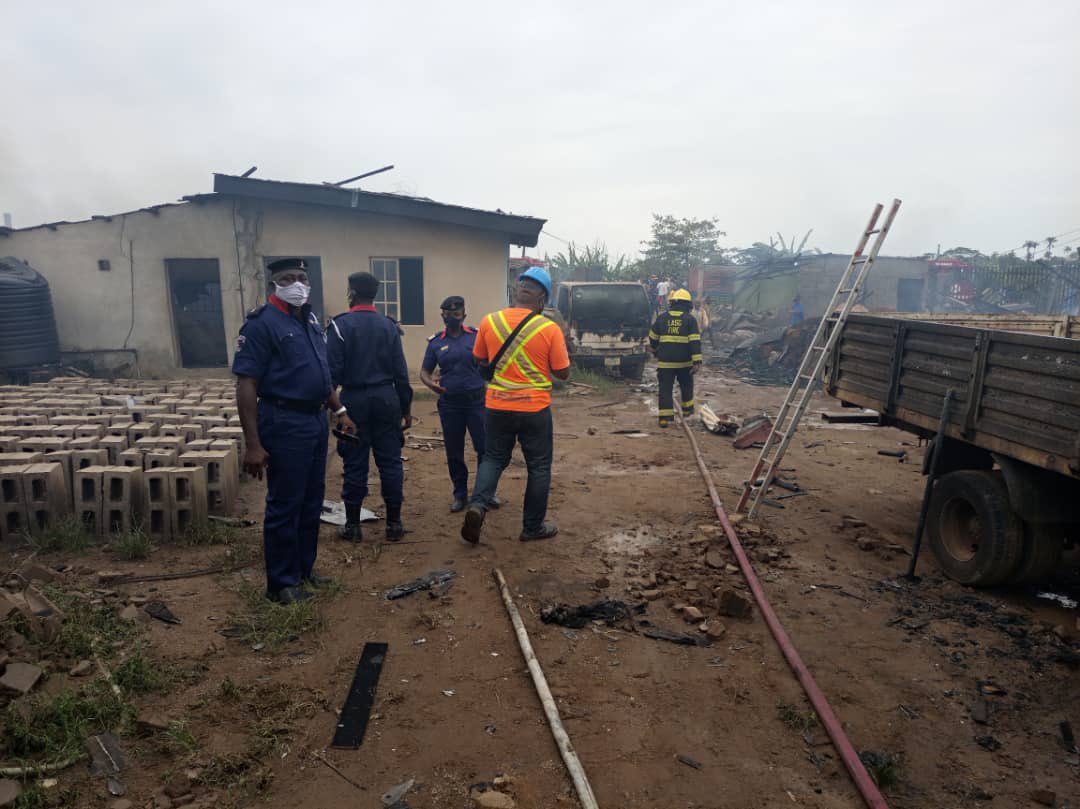 “Of course, there has been gradual leakage on his way from Manna to this point. I hope if there hadn’t been any gradual leakage or the seal had not been tampered we would not have had this kind of explosion.

“An attempt to move the vehicle out plunged the vehicle into that drainage and subsequently there was the second explosion. It was the first leakage that caused a gradual explosion but when the heat denegerated to a large extent. So the first explosion had given signal to the people around. If not, the casualty will be about 100 because along this corridor we have people that are welders, mechanics, carpenters, there is an event centre too.