Constructive Feedback and its effect on a worker’s productivity

Leadership behavior that reduces injuries in the workplace

Element to consider in checking risk and hazard in aviation

Ways to determine an acceptable level of safety in aviation

Ways to curb or mitigate safety risk in the aviation sector 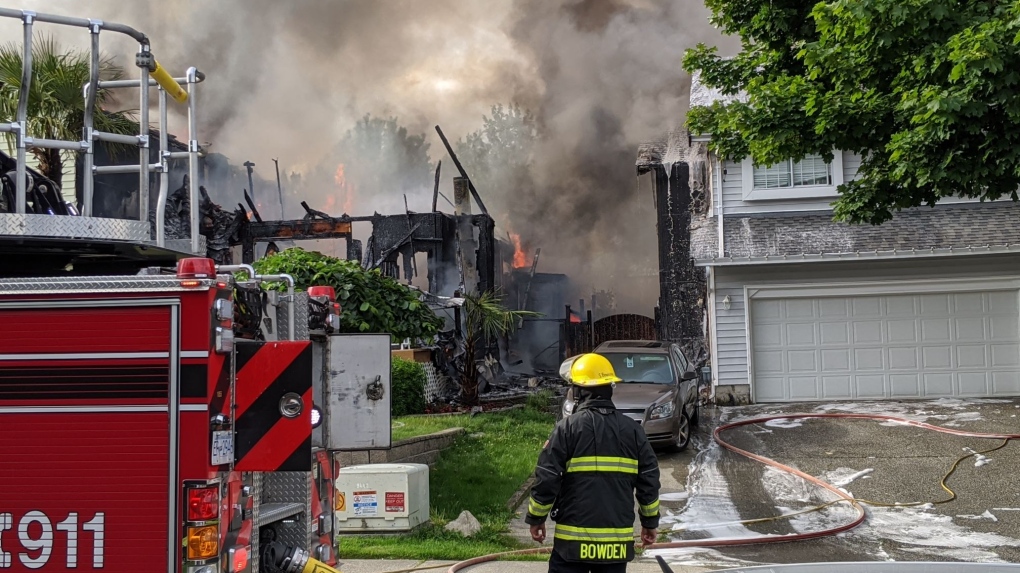 A massive fire broke out in southern China on Friday at an unfinished Huawei research facility, sending massive plumes of smoke over the industrial city of Dongguan, AFP reports

The fire outbreak started at a Huawei building on Alishan Road, where the company is developing a research base, according to the city government.

It was extinguished after 140 firefighters were called to the scene, the local fire brigade said in a separate statement.

Huawei’s spokesperson told AFP the company could not yet provide details on the fire.

The Dongguan government said no casualties had been reported so far.

The building on fire is a “steel structure, and has not yet been put to use,” it said in a statement on the city administration’s official social media account.

Huawei’s main office campus is in the southern city of Shenzhen, but it has a large sprawling office complex in nearby Dongguan.

Constructive Feedback and its effect on a worker’s productivity
August 2, 2021

Leadership behavior that reduces injuries in the workplace
July 30, 2021

RELATED Stories for you
Interview

Lagos State Governor, Mr Babajide Sanwo-Olu has approved the release of funds from the