At least eight persons have been confirmed dead in the gas explosion at Baruwa, in the Alimosho Local Government Area of Lagos State.

The Director-General, Lagos State Emergency Management Agency, Olufemi Oke-Osanyintolu, who confirmed the incident said the agency’s emergency response unit had been deployed in the area. 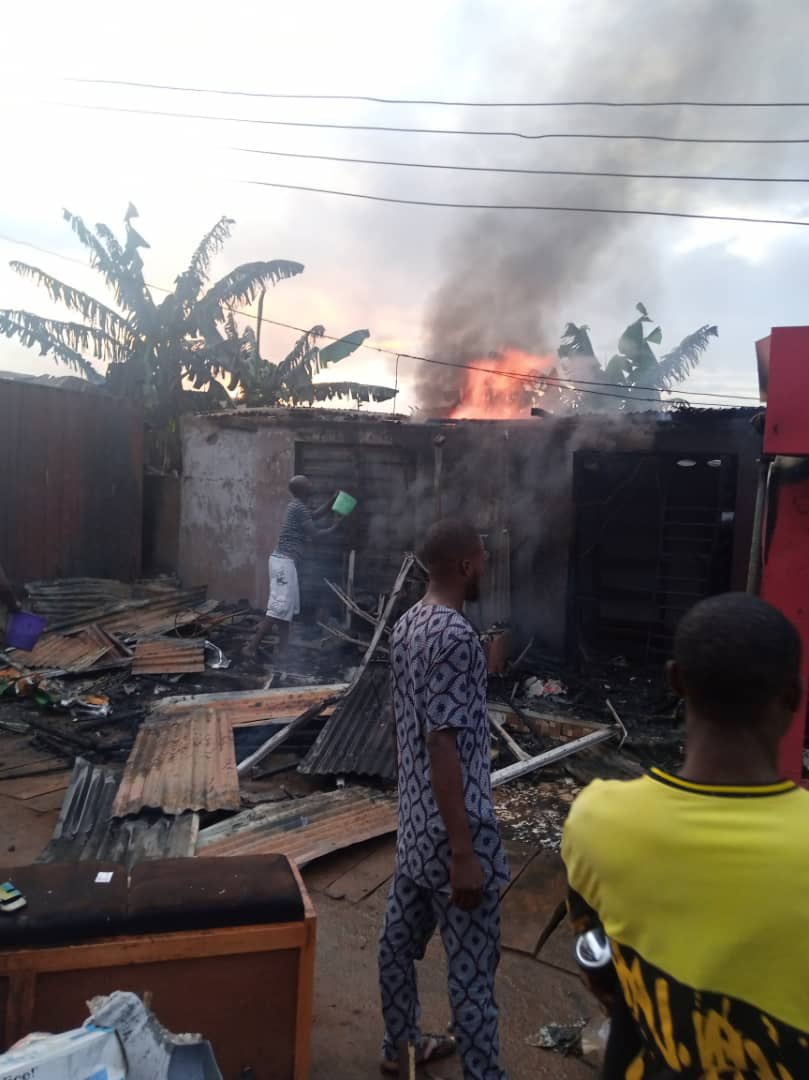 He said, “The explosion occurred and the agency activated a response plan. Initial disaster assessment is as follows: casualties still being assessed but eight fatalities have been identified so far. 25 houses that are mostly bungalows, 16 lock-up shops and one primary school have been affected.

“Firefighters and rescue workers are operating at the incident scene. The gas emission has been identified and curtailed. Damping down is ongoing.

“Post-disaster assessment will be carried out and further updates provided.” 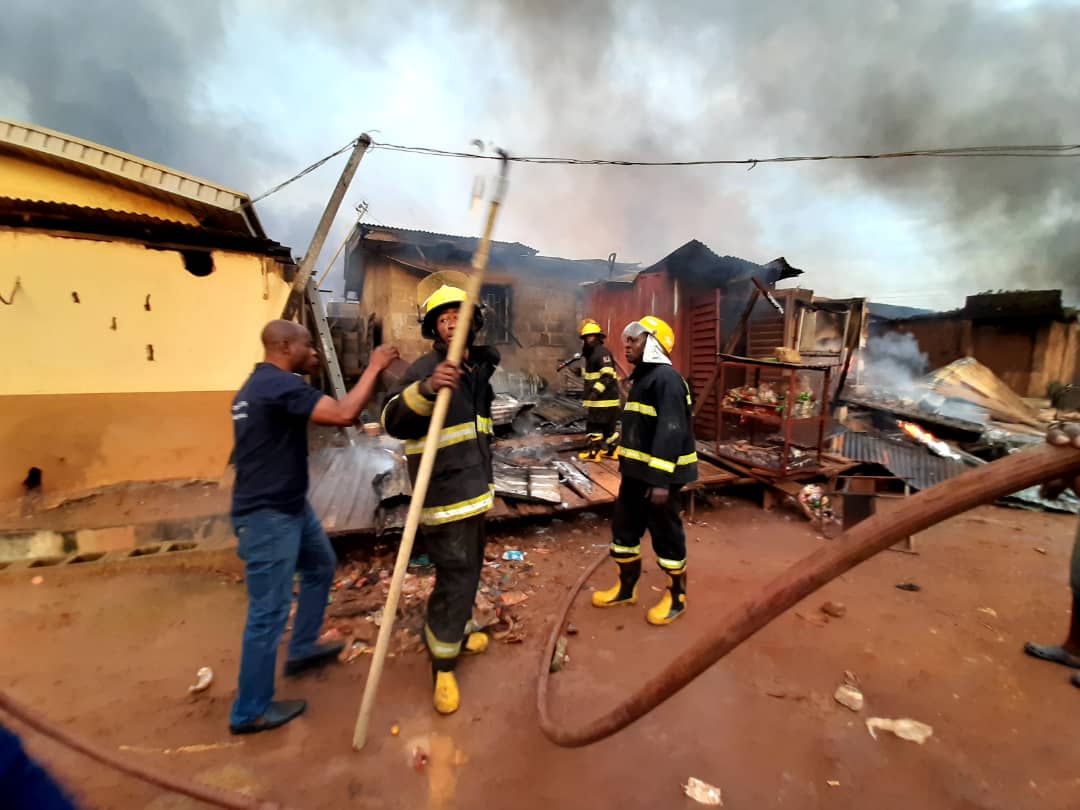 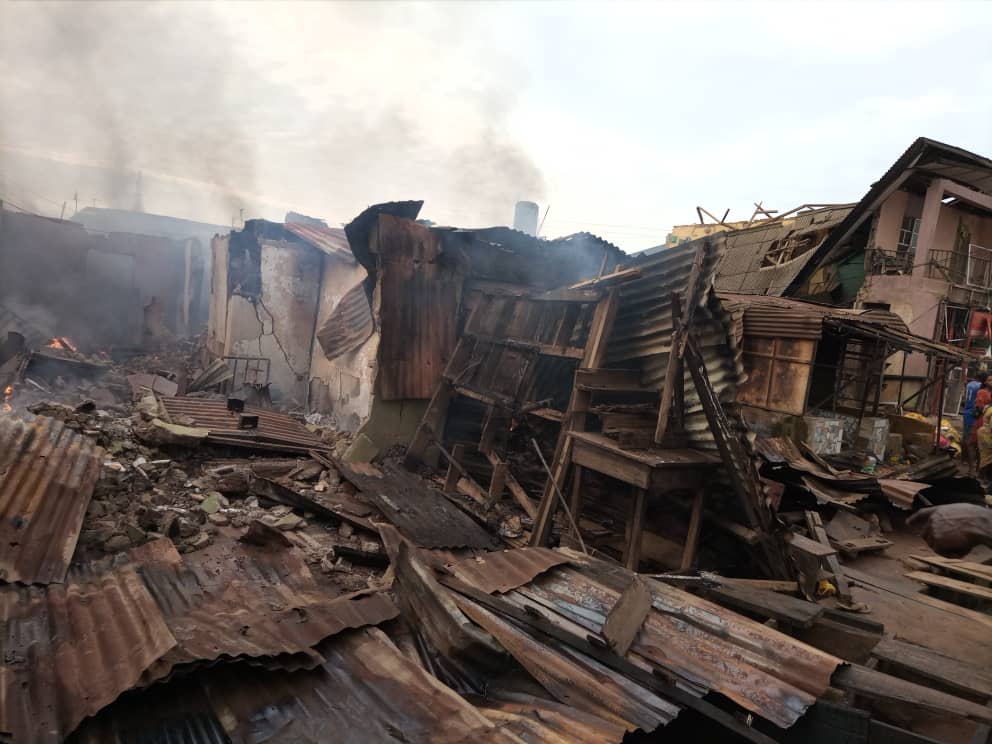 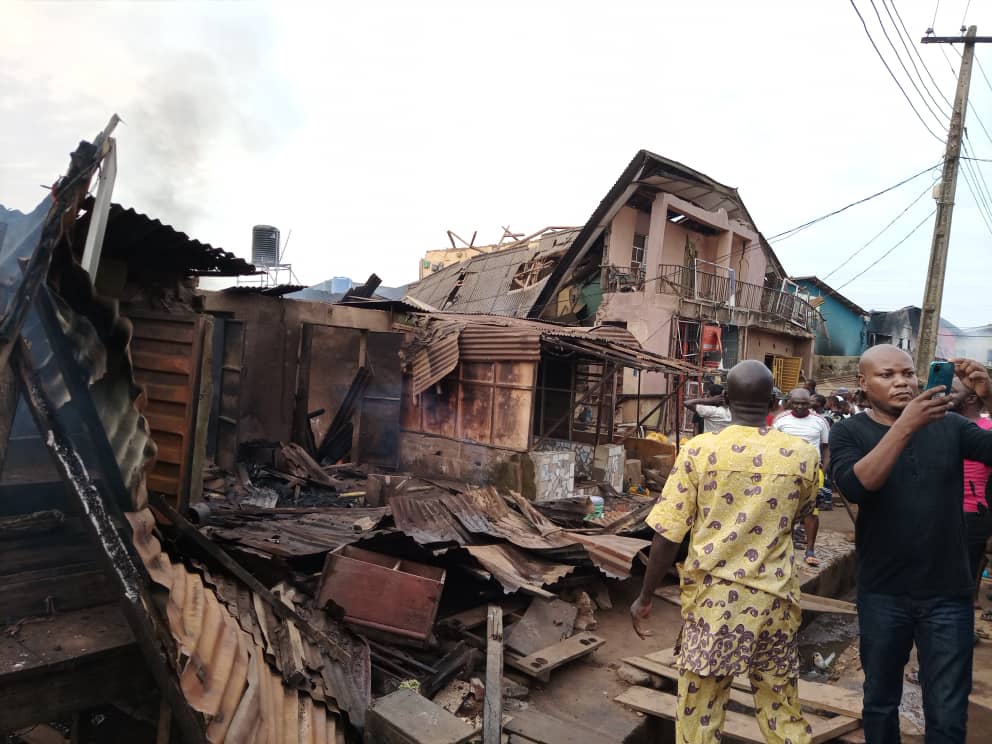