A wave of outrage had been fuelled over the last week by the emergence online of experiences of abuses by the Special Anti-Robbery Squad, commonly called SARS.

HSENations reports that #EndSars began as a largely online movement, trending internationally on social media and gaining the support of top personalities over the world. Many of those marching in Lagos and cities across Nigeria have been in their 20s and 30s, protesting for the first time and spurred by personal experiences of or connections with abuses by the security forces.

Reacting to the long week protest, the Inspector General of Police, Mr Mohammed Adamu in a media briefing on Sunday said “The Special Anti-Robbery Squad (SARS) of the Nigeria Police Force has been dissolved with immediate effect,”

In contrast with the action of the police including the use of tear gas on protesters and the shooting witnessed, the IGP described the protests “as a manifestation of the natural desires of citizens to participate in matters concerning policing and internal security in the nation”. 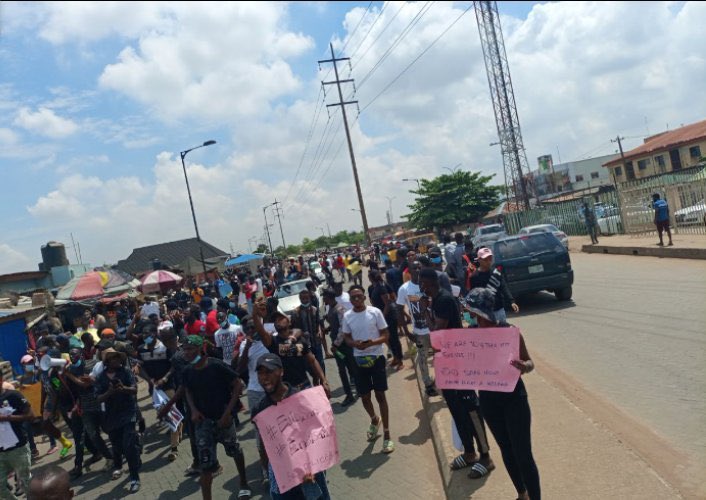 To better relations between the public and the police, the IGP also announced “a citizens and strategic stakeholders forum will be formed to regularly interface with the leadership of the police at all levels and advice on police activities”.

Following the use of force, including tear gas, on the protesters by security agencies in the country, the human rights group, Amnesty International, has #EndSARS protesters some tips on safely attending the anti-brutality protests.

Amnesty International in a tweet said, “Know that police officer are responsible for upholding the law and protecting the rights of all members of society, not picking and choosing who they want to protect and who they do not.

“You have a right to document the protest – the authorities can’t keep you from filming or writing down what police actions, police brutality, or injuries are inflected on protestors.”

The Safety Tips Include:

1.  Be sure to wear sneakers – this will help you stay comfortable as you stand on your feet all day, but also allow you to move quickly if needed, to escape.

2.  Be mindful of the accessories you have on – loose, dangling jewellery may easily be grabbed. #EndSARS 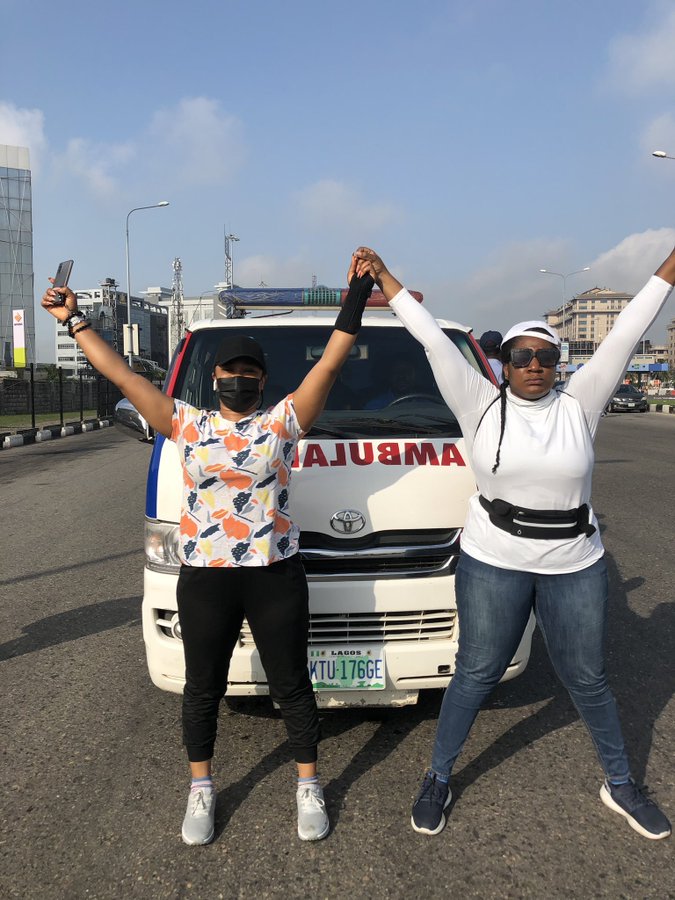 3. Before heading to a protest, be mindful of the clothing and accessories you wear. Be sure to wear clothing that covers all your skin – this will protect you not only from the sun and rain but also from tear gas if used against peaceful protestors.

4. Charge your phone, carry a spare battery or power bank. Keep important information on a piece of paper, for example, your lawyer mobile number and family member. Make sure you have enough credit on your phone.”

What to bring to the protest

5. Water, water, water and more water. This will keep you hydrated and a bottle with a squirt top will allow you to wash off your skin or eyes if needed.
6. Watch, paper, pen for accurate documentation of events, police brutality, injuries.
7. Your personal safety should always be a priority while taking pictures and videos in a peaceful assembly or sending text messages and web updates.”

8.  Be sure to stay calm. Panicking increases irritation.
9.  Breathe slowly and remember it is only temporary.
10.  See it coming, and monitor if police are putting gas masks.”