The Enugu State Ministry of Health on Thursday mourned the former Commissioner for Health in the state, late Prof. Anthony Ugochukwu, who died at 58 following an undisclosed ailment.

A statement by the Public Relations Officer (PRO) of the ministry, Mrs Uzoamaka Ekoh in Enugu said the occasion conducted at the ministry’s headquarters in the state capital was to bid goodbye to the late commissioner.

Speaking during the lying-in-state, the Commissioner for Health, Dr Ikechukwu Obi commiserated with the deceased’s family.

Obi prayed to God to grant the family the fortitude to bear the loss as he also charged staff to always remember the legacies of the Late Commissioner and live up to expectation.

He described the late Ugochukwu as a rare gem and prayed to God to grant his soul eternal rest.

The Permanent Secretary in the ministry, Dr Ifeanyi Agujiobi, described the deceased as a good man, who was humble, caring and a loving father.

Agujiobi said late Ugochukwu as an erudite professor, who dedicated his life to the service of humanity.

“He came to reposition the health sector but his dreams and aspirations for a better health sector under his administration were truncated by death,” he said.

Agujobi promised to pursue his legacies by ensuring that his expectations for the sector were achieved under the new administration. 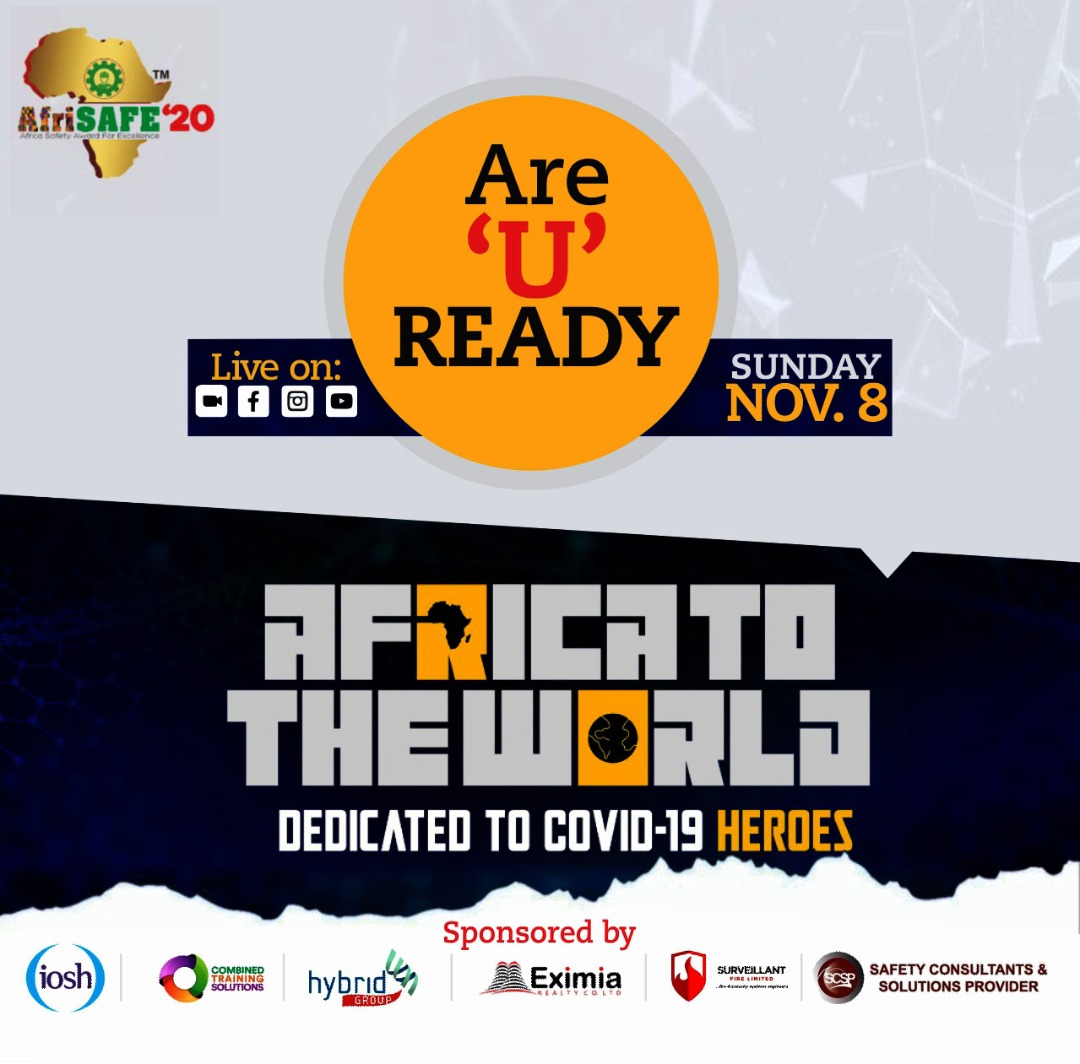 Rev. C. Chiagozie, the Anglican Priest, Cathedral Church of Good Shepherds, Enugu, said that death was not a respecter of persons, rank, academic qualifications or status.

He urged that mankind should be reminded that it was appointed unto man once to die, but after this, Judgment.

Prof. Ebele Ikpeazu of the University of Nigeria Nsukka and the younger sister of the deceased thanked the staff of the ministry for coming out en masse to pay their last respect to her late brother.

It will be recalled that Late Prof. Anthony Ugochukwu was appointed commissioner for health in Enugu State in October 2019,

His remains would be laid to rest on Oct 30, at his home town, Obinagu Isikwe Achi, Oji- River Local Government Area of Enugu State.