Within the third quarter of 2020 (July and September), 2,656 cases of road accidents cases were recorded by the Federal Road Safety Corps (FRSC), A Premium Times report reveals. 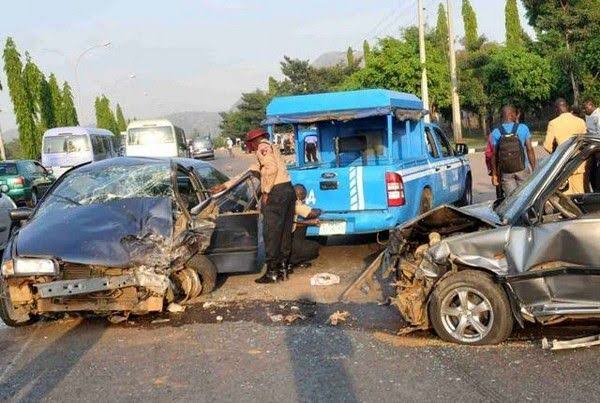 The report further stated that no less than 1,706 persons died in various accidents.

Quoting the Corps’ Public Education Officer (CPEO), Assistant Corps Marshal, (ACM) Bisi Kazeem, in an interview, he granted News Agency of Nigeria (NAN) on Wednesday in Abuja, overspeeding was identified as the lead cause of the accidents.

Read more: LAGFERRY Speaks On The Only Solution To Lagos Traffic

He added that “Speed accounted for (a) major cause of road crashes during the period, followed by wrongful overtaking, disobedience to traffic rules and worn out, fake and expired tyres.”

Mr Kazeem urged the motoring public to work hand in hand with FRSC to ensure safety on the road, while also reiterating the commitment, efforts and initiatives which include advocacy and education that the Corps adopted to prevent such carnages.