By: Oyindamola Adom and Smart Olawale

“This is a volunteer network; we are forming a consortium to ensure that help gets to people that are in need.”

In 2018, Trauma Care International Foundation (TCIF) was recognized by the Guinness Book of Record for signing up the highest number of volunteer blood donors in the space of 8 hours, from that time till date, the global non-profit organization has hosted conferences and training for thousands of emergency responders.

Despite the laudable achievements, the Senior Executive Director of the Company, Dr Olajumoke Akinsanya has said the organization will not rest on its oars.

She said this in Lagos, last Thursday, during the launch of an emergency response mobile application she described as “first of its kind in Nigeria”.

The mobile application makes it easy to “reduce the lapse between accident and the person getting help”, as it connects trained emergency responders with people around them who may have the need to request first-aiders during emergencies.

According to Olajumoke, the application is inspired by an effort to support Lagos State Government in pre-hospital trauma care, reiterating also that the NGO has been collaborating with agencies such as Federal Road Safety Corps (FRSC), Lagos State Ambulance Bus (LASAMBUS) to reduce death records on the rise due to traumatic conditions.

In her words, “The congestion on Lagos roads was one of the reasons we came up with the Apps to strategically train people as volunteers in communities, markets, streets, schools, churches, mosques, estates, etc so that they can be of help to victims as fast as possible before ambulances get to them due to gridlock on Lagos roads.”

Read Also: HSEQ Drivers: Get A Sponsor, Choose A Champion, Build A Team, By Olawale Ogunyebi

“This is a volunteer network; we are forming a consortium to ensure that help gets to people that are in need.”

“People should be willing to be their brothers or neighbours’ helper. Our volunteers are not all medical professionals, but they know the right channels to bring help fast enough to victims,” she said.

The Senior Executive Director said that the NGO already has over 3000 networks of volunteers but added that the number is not sufficient to handle the teeming population of Lagos which calculated to be over 20 million.

She enjoined people to consider getting involved because of humanity, adding also that “Sponsors are needed to sponsor their free training and kitting”.

Dr Adeolu Arogundade, who represented the Lagos State Commissioner of Health, Professor Akin Abayomi lauded the initiative, stating that Government is committed to partnering with private agencies to improve emergency response in the state. 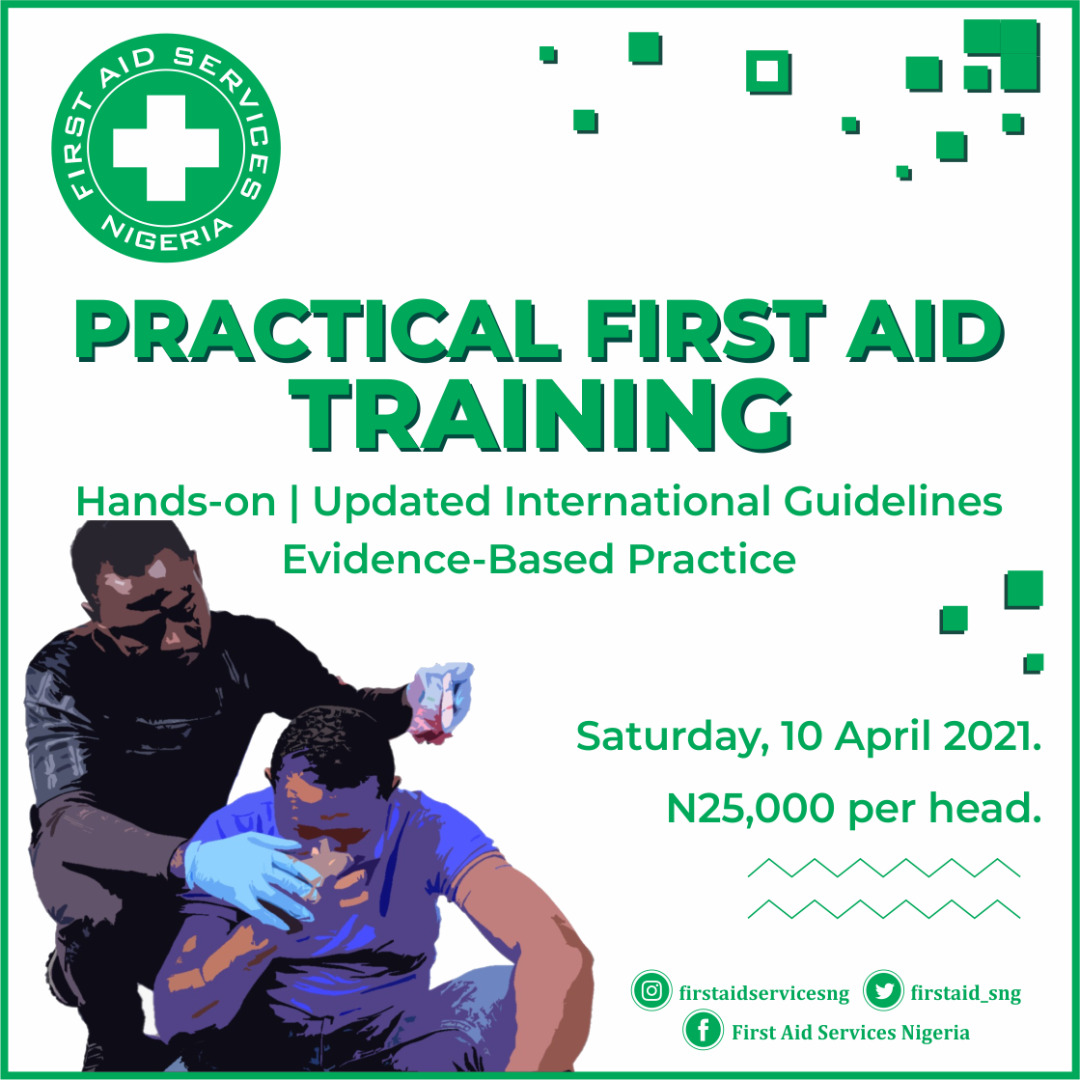