Do You Know What 150 Minutes Of Exercise Can Do To Your Brain? 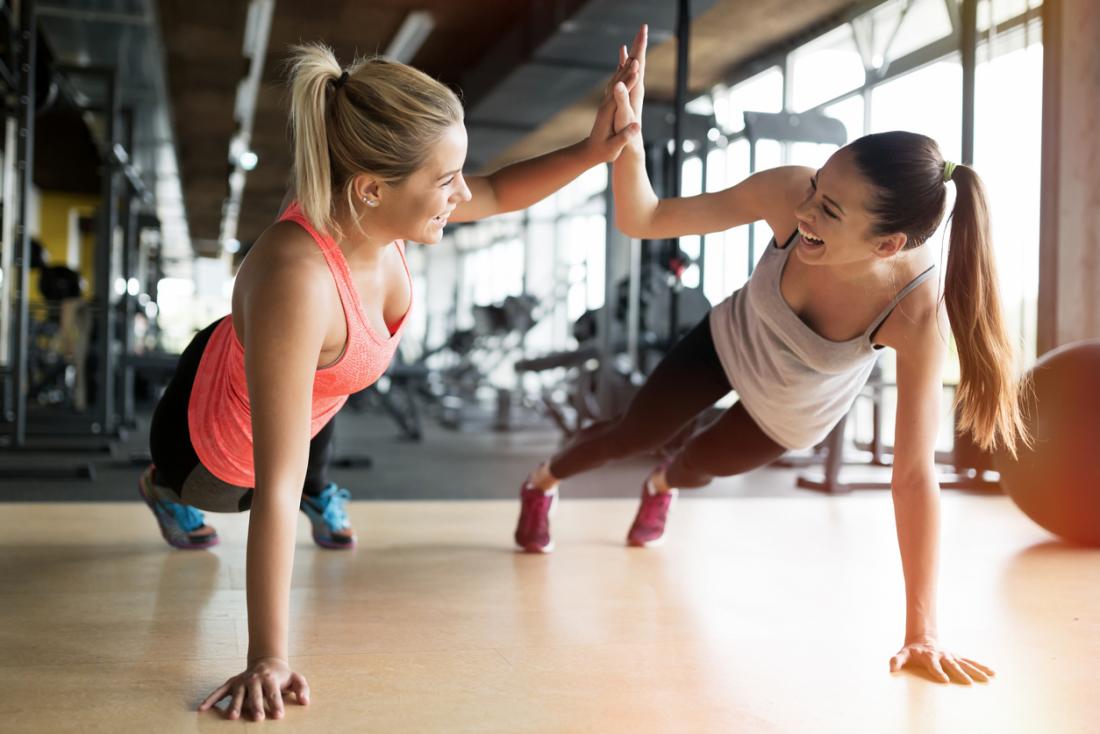 Do You Know What 150 Minutes Of Exercise Can Do To Your Brain?

Exercise may do more than build body strength: A new research conducted in Germany shows it might also keep brain cells in shape.

According to the study, exercise helps maintain the brain’s gray matter, which is linked to various skills and thinking abilities. So, keeping your gray matter intact may help prevent thinking declines, the German researchers explained.

The report was published online Jan. 2 in the Mayo Clinic Proceedings.

“This [study] provides indirect evidence that aerobic exercise can have a positive impact on cognitive function in addition to physical conditioning,” said Dr. Ronald Petersen, a Mayo Clinic neurologist.

“Another important feature of the study is that these results may apply to older adults, as well. There is good evidence for the value of exercise in midlife, but it is encouraging that there can be positive effects on the brain in later life as well,” said Petersen, who co-authored an editorial that accompanied the report.

The German researchers, led by Katharina Wittfeld, followed more than 2,000 adults in northeastern Germany from 1997 through 2012. Over the study period, fitness was measured and participants underwent MRI brain scans.

Although the study found an association between exercise and brain health, it couldn’t prove a cause-and-effect relationship.