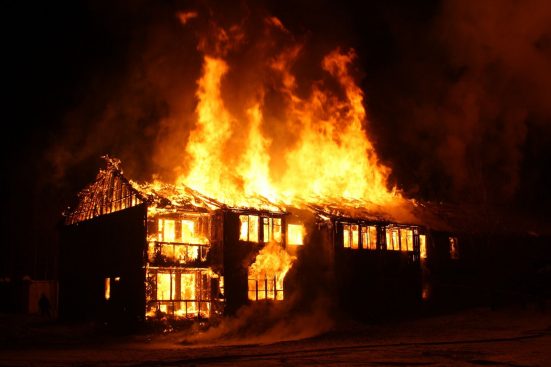 A fire outbreak at the maternity unit of an Algerian hospital has left eight newly-born babies dead.

The fire was said to have started early on Tuesday, in the hospital which is located in Oued Souf, an area 700 kilometres southeast of the capital, Algiers.

According to officials, the newborns died of burns or smoke inhalation, while 11 other infants and 65 people, including 37 women, were rescued from the hospital fire.

The hospital is not witnessing its first fire incident, as it was gutted by a 2018 fire incident that caused significant damage.

However, no casualty was recorded in the 2018 incident.