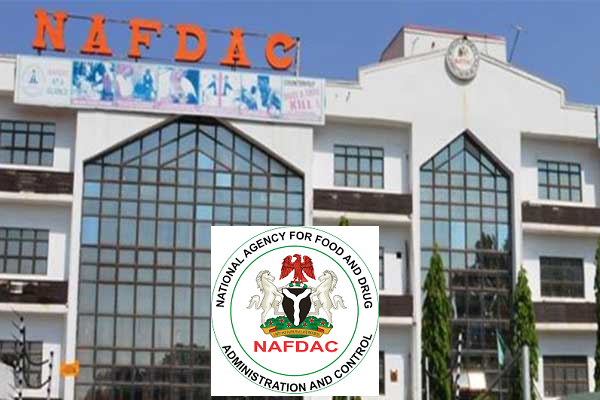 The Federal Government said it has empowered the National Agency for Food and Drug Administration and Control to effectively carry out its mandate of regulating processed and packaged foods in the country.

Mashi, who said that the theme for this year’s celebration is, “Food Safety, Everyone’s Business”, added that food remains an essential part of our daily life.

He said that everyone eats at least one meal a day and these range from fruits, vegetables to carbohydrates and proteins.

He noted that a lot of times, the foods we eat give us symptoms like stomach pain, vomiting or high fever.

He explained that most times, these pains could just be mild discomforts which could also lead to hospitalisation and even death.

He said that the food we eat must be safe, wholesome and nutritious.

He stated that high risk foods such as ready-to-eat foods, foods of animal origin and spices could contain harmful bacteria, viruses, parasites or chemical substances, due to unsafe food handling practices.

According to the World Health Organisation, foodborne diseases in 2015 was found to have made approximately 600 million people sick and caused 420,000 untimely deaths.

He added that unsafe foods have also been shown to lead to yearly productivity losses of about $95 billion in Low- and Middle-Income Countries.

Mashi said that unsafe food practices abound across the country, including unhealthy cultivation practices through the use of unapproved chemicals such as calcium carbide in fruit and vegetable ripening and fertilisers.

“Non-hygienic food preparation environments as seen in the way foods are prepared by the roadsides, gutters and near open faecal defecation areas, among others.

“These can lead to diseases such as Typhoid, Cholera, Diarrhoea, Botulism, Listeriosis, Hepatitis A and Cancer,” he said.

Mashi noted that in order to address food safety threats, the FMoH is working with the State Ministries of Health and Agriculture to further strengthen the work of Environmental Health Officers across the states.

He said that the Federal Executive Council had also approved that the Food Safety and Applied Nutrition Directorate of NAFDAC be expanded to ensure it becomes more efficient and effective to achieve its mandates.