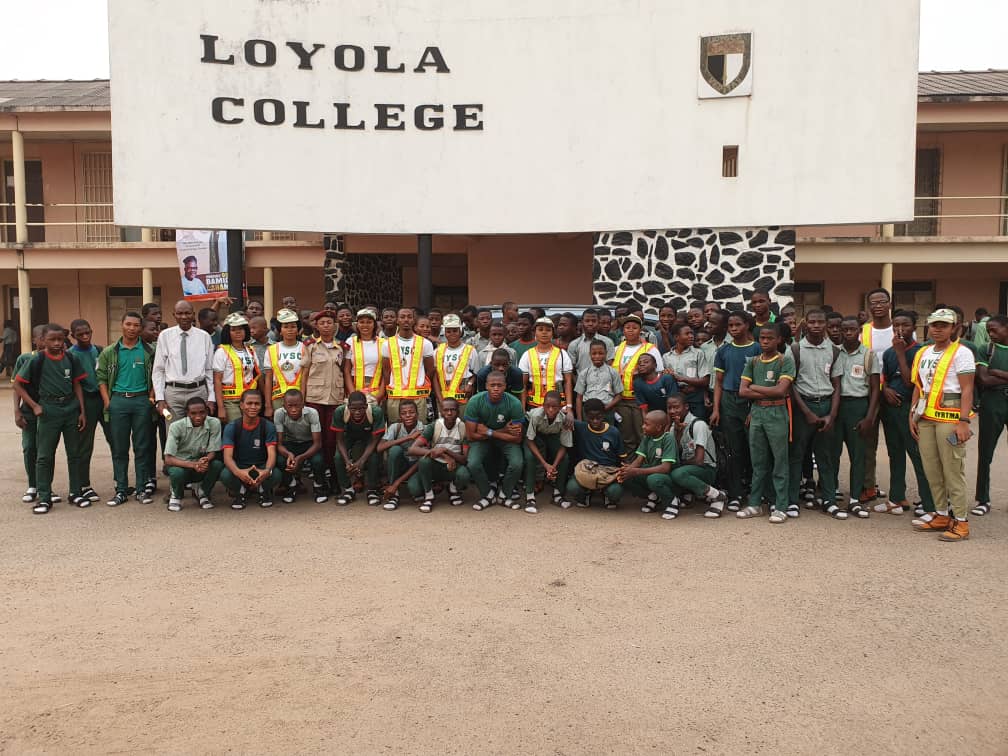 Oyo State Government has commenced the inauguration of Road Safety Clubs and Advocacy program in Secondary Schools within the State.

He added that the Authority would domesticate the clubs in schools through Corps members attached to OYRTMA, saying the program would inculcate in the younger ones basic road safety tips.

Fagbemi further revealed that preparations are in top gear to kick-start a State-wide Essay Competition on ‘Effective Road Traffic Management Strategies’. He also added that University undergraduates would participate in the competition while several awards are to be won.

He noted that the club would sensitize youths in the State on road safety tips, adding that Corps members attached to OYRTMA would go around schools with the aim to catch children young and sensitize them on safety tips.

He said, “This program is to further enhance actualization of the Strategic Roadmap for Accelerated Development Plan 2019-2023 of His Excellency, Engr. Seyi Makinde, particularly in traffic management and ample reduction in road crashes involving school pupils and other vulnerable in the society.

Dr. Fagbemi noted that, though the corps members have just a year to serve with the State, their successors would continue with the laudable program propelled by OYRTMA.

Loyola College, Ibadan was the first point of call as the Corp Members hinted the attentive pupils on Highway Safety Precautions, Traffic Rules and Regulations and Secrets to becoming successful and high-flying students.