Road safety will be set as priority for Nigeria; Prof Yemi Osinbajo

Road safety will be set as priority for Nigeria; Prof Yemi Osinbajo

Vice President Yemi Osinbajo (SAN) has revealed that in line with its development objectives, the Nigerian government considers road safety a major development and economic priority for government at all levels, as it ensures safety and protection of lives and the well-being of the citizenry. 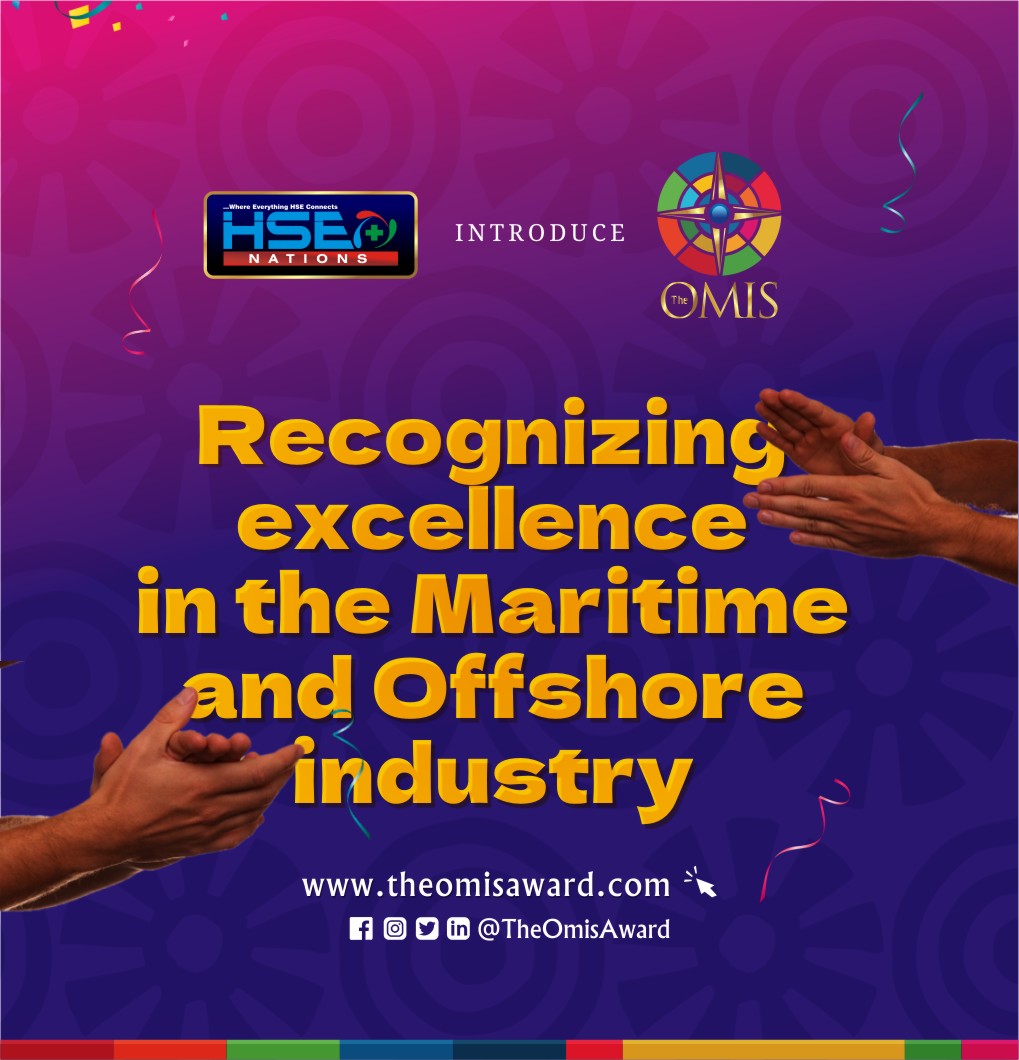 The VP stated this on Thursday evening when he received the United Nations Secretary-General’s Special Envoy for Road Safety, Mr. Jean Todt, on a courtesy call at the Presidential Villa, Abuja. Todt was accompanied by the Corps Marshal, Federal Road Safety Corps (FRSC), Dr Boboye Oyeyemi.

“In terms of priority, road safety is critical to us. Just looking at the number of fatalities, more attention should be given to road safety issues because, certainly we will have far less fatalities…. we should try and keep the campaign going and adopt different approaches to these issues so that we don’t have the kinds of huge fatalities,” the VP said.

Noting that road safety and welfare of citizens were crucial issues to the government, the Vice President stated that this was “why it is that we have done and continue to do as much as possible to promote the work of our Federal Road Safety Corps.”

According to Prof. Osinbajo, public education campaign such as that provided by the FRSC traffic radio “is not just important, in terms of the fact that it is helpful in informing people about traffic and all that, but it is also a major means of educating the public about road safety issue.

“Public education is very important to ensuring road safety because people need to be informed, especially about the simple easy-to-do things such as wearing seat belts, not using the phone while driving, not driving under the influence, and very simple, straightforward preventive measures that is central to people’s lives and their limbs are safe.”
While emphasizing why the Federal Government is promoting road safety issues, mentioning the Nigeria Road Safety Strategy II (NRSS II), the Vice President also noted that the Federal Government will continue to do more to ensure the safety of lives and property, explaining the economic benefits of road safety.

The VP then commended the UN Special Envoy, who visited Nigeria some few years ago, for “continuing the good work of road safety across the world.” He also praised the FRSC Corps Marshal for his very extensive work in road safety matters in Nigeria.

“The President, in particular, has ensured that road safety is a development priority…. We look forward to more collaboration with the UN, and you can be sure of our commitment,” the VP told the UN Special Envoy.
In his remarks, the UN Special Envoy emphasized the importance of road safety, especially in a populous country such as Nigeria, as well as raising more awareness on the need to prevent roads accidents in Nigeria and Africa.
“I commend the work being done by the FRSC and the strong commitment of the Nigerian government towards improving road safety in the country. “Road safety is an important issue and it comes at a huge cost,” said Mr. Todt.

Also speaking, Corps Marshal Boboye disclosed that Nigeria (alongside four other African countries; Ghana, Morocco, Namibia, and South Africa), received the first-ever Kofi Annan Road Safety Award on Wednesday at a ceremony in Accra, Ghana.
At the Accra ceremony, which was attended by the UN Special Envoy, Nigeria was given the award for its efforts in curbing road carnage among others.

Boboye also thanked the Vice President for his personal contribution to the issues, noting the improvements recorded in Nigeria in the area of road safety.

He also acknowledged that the FRSC has been getting support from the United Nations Secretary-General Special Envoy in the areas of capacity development and the implementation of the conventions.
He said, “Your Excellency, you respectfully received Mr. Todt in 2018 and had a series of discussions with him, which immediately you activated. I want to say proudly today that most of the issues raised then have been fully implemented. The key issue you raised after the meeting was the ascension of Nigeria to the UN global conventions for road safety, which you directed, and this was done.

“We are going to go back to the drawing board and see how we can implement the enforcement of the use of safety helmets in the country.”

At the end of the meeting, the visiting UN Envoy presented a prototype design of a safety helmet to the Vice President.