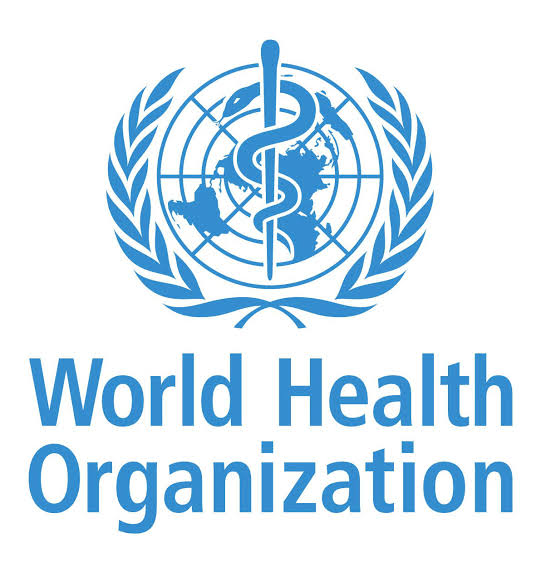 Sasakawa, WHO Goodwill Ambassador for Leprosy Elimination, said this in his message posted on WHO website to mark the World Leprosy Day.

HSENations understands World Leprosy Day is observed internationally every year on the last Sunday of January to increase the public awareness of the Leprosy or Hansen’s Disease.

According to Sasakawa, through the efforts of many people, leprosy is an easily curable disease and the drugs are distributed free of charge.

“But despite the progress of science and the fact that leprosy can be treated with drugs, just like other diseases, there are still people suffering from the unwarranted discrimination that exists toward leprosy.

“Because of leprosy, there are people who have been separated from their families and who have been unable to continue at school.

“They are some who have lost their jobs and who have missed out on the chance of marriage.

“After they have been cured, they are labelled ‘ex-patients’ and continue to face discrimination.

“We have not only to fight the disease, but also the prejudice and discrimination that have infected society.’’

The ambassador said new cases of leprosy were still being discovered in many countries and regions.

He said people often do not go to a clinic or hospital because they think of leprosy as a shameful disease.

“This is one of the biggest obstacles to early diagnosis and treatment.’’

Sasakawa, however, called people to show compassion and understating towards the patients so that they can go to hospitals and clinics to receive treatment.

The Ambassador said this occasion of World Leprosy Day made him reflect on the harsh life that persons affected by leprosy have had to endure.

“They have been abandoned by their families, isolated from society and deprived of their freedom.

“Leprosy is not a disease of the past. It is an ongoing issue.

“ I would like to join together with as many people as possible in thinking what we can do to make a difference to the lives of persons affected by leprosy.

“Let us make today a new beginning. Let us do our best together,’’ he said.