As The Rains Are Coming, Be Safety Conscious 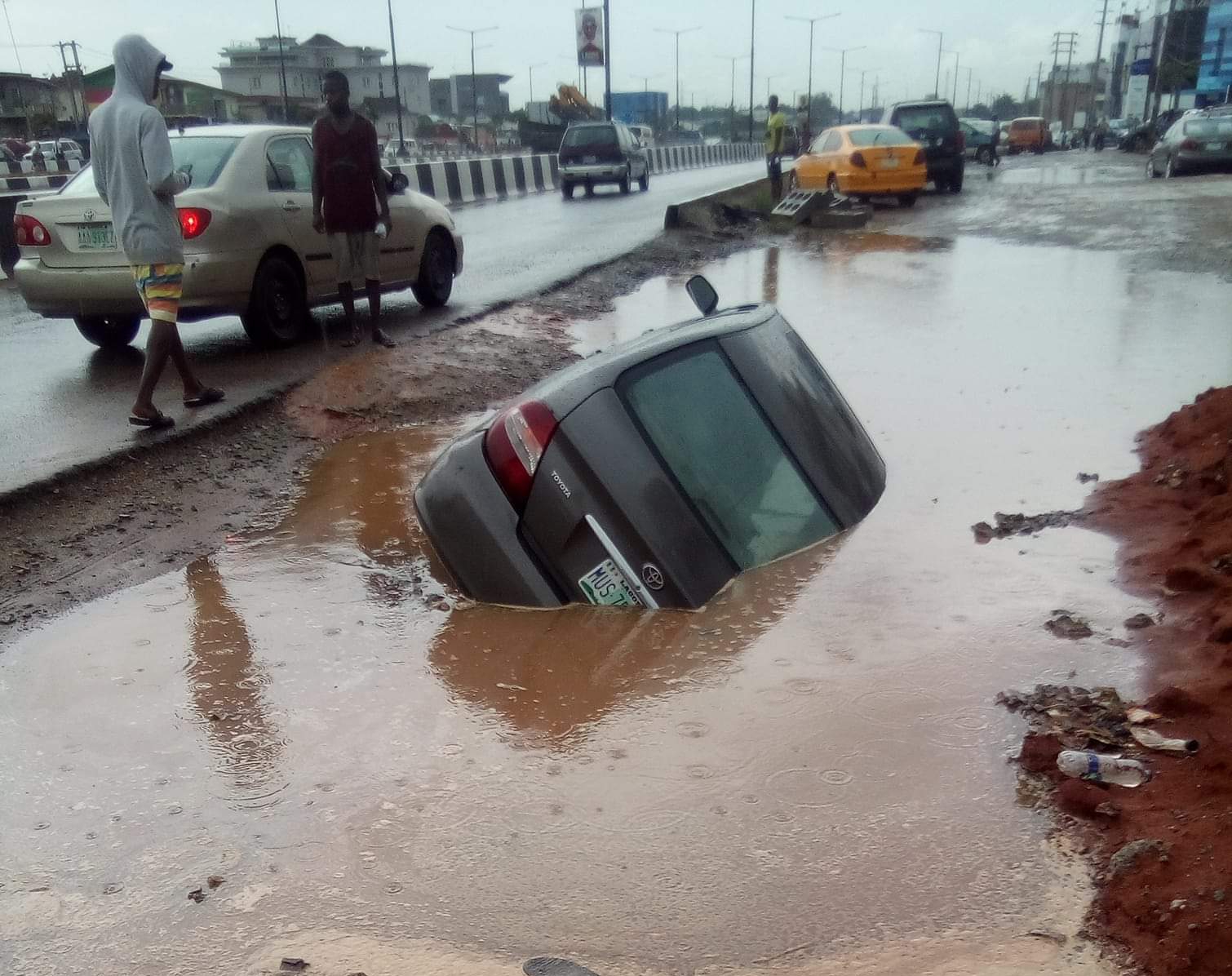 That the rains are here is no more news but the point is what safety measures are we putting in place to check mate envisaged aftermath of the rains especially flood.

Interestingly the Nigerian Hydrological Service Agency (NHSA)through its Director-General, Engr. Clem Nze has once again rolled out flood forecast for the year in its Annual Flood Outlook (AFO). But in spite of the release of the forecast and other relevant warnings major stakeholders like Government, organizations and individuals seem not to be perturbed or do enough to curb the disastrous consequences that usually follow the rains and it’s attendant flooding. For instance some of the major cities that are prone to heavy flooding this year include Lagos, Portharcourt, Yenagoa Benin, Markudi, Kaduna, Sokoto and Ibadan.

As a pointer the torrential rain that fell on 9th May, 2019 in Lagos left a lot of havoc in some parts of the city. Many roads, houses were engulfed with flood. People lives were threatened as a result of the down pour.

For instance at the recently commissioned international Airport Road by President Buhari In the month of March, one motorists nearly lost his life when his car, a Toyota Camry 2006 model plunged into a ditch dug by the construction firm HITECH. The driver of the car narrowly escaped death as he managed to pull out of the vehicle before it finally sank into the water filled ditch. The terrible thing about the whole episode was that there was no rescue equipment to immediately pull out the car from the ditch. What was done was the deployment of a caterpillar to pull the vehicle out and in the process severally damaged the car.

In the same Lagos and under the same one day rain many houses, business areas were taken over by floods. There were reports that many houses in Amukoko, Orile, Oshodi Abule Egba etc were badly affected by flood as a consequence of the rain.

If one rain that barely lasted for two hours could wreck this kind of havoc what will be the fate of Nigerians when the rain comes in full torrent in the coming months.

As safely professionals and practitioners useful advice must be periodically dished out to the people to avoid unpleasant consequences.
First people should desist from erecting or building houses or structures within designated flood areas or planes. Such will hamper free flow of water that may in turn cause flooding.
Most importantly people should periodically and regularly clear their drainages. They should not wait for the weekly or monthly sanitation exercises to carry out such activities.

Closely related to this is that people should totally avoid and abhor the culture of dumping of refuge indiscriminately. Nigerians over the years have imbibed this bad habit of pushing and dumping their refuse whenever it’s raining. This is bad as it always helps in clogging the flood channels as drainages are blocked.

Also construction companies working on the road should endeavour to create wide gutters, drainages and channels that will handle large volume of water and flow when there is heavy rain.

In situations where ditches, holes are dug and work not yet finished they should erect bold and visible signage to warn motorists, pedestrians and other stakeholders on dangers ahead.

Finally people living in flood prone areas who the government and authorities have warned to relocate should as a matter of urgency do so before the full setting in of the rains. It’s for their own safety!