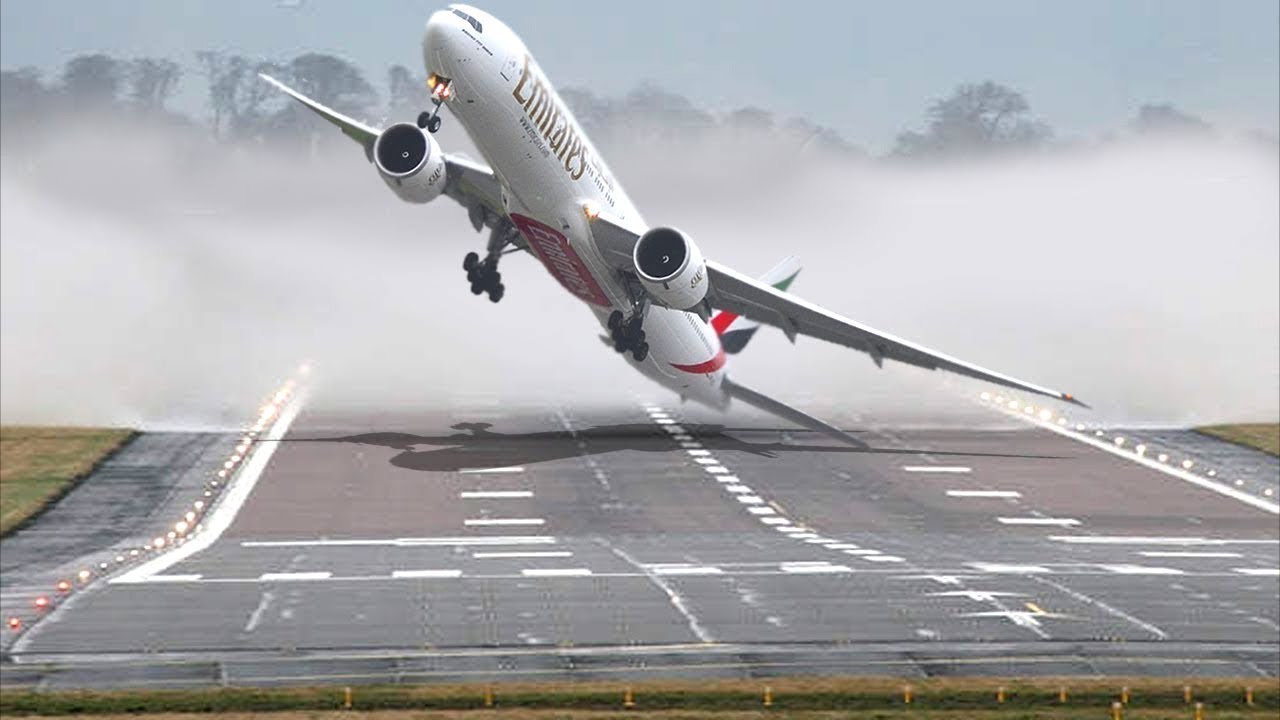 Last week passengers on a British Airways flight from London to Valencia were forced to evacuate using the emergency slides after the cabin was engulfed in smoke.

Videos showed passengers jumping onto the slides carrying their wheelie suitcases. Passengers are supposed to leave all personal belongings behind in an evacuation.

Safety experts have warned the recent trend for humorous pre-flight safety demonstration videos means passengers do not know what to do in an emergency.

Alex Macheras, an aviation analyst, told newsmen the rise of the “stupid” videos means passengers struggle to know what to do in an emergency.

“When an aircraft is having an emergency landing and passengers are told they will need to evacuate, their heads are supposed to be ticking back to everything they saw in that video. All I can remember now is someone laughing, someone joking, someone being sarcastic and Mr Bean dancing around at the end [of the BA one].”

A British Airways spokeswoman said: “The primary reason for our pre-flight video is always to communicate a safety message.”