…noted that the accident was caused by a brake failure, but also largely owed to disobedience on the part of the driver of the bus

An accident involving a commercial bus has led to the death of four, according to a Punch report.

The Public Relations Officer, Ogun Traffic Compliance and Enforcement Corps, Mr Babatunde Akinbiyi, while commenting on the sad development, noted that the accident was caused by a brake failure, but also largely owed to disobedience on the part of the driver of the bus.

He narrated that, “A tanker loaded with black oil inbound Benin on the Ijebu Ode-Benin expressway, spilt its content on the road due to leakage from the tanker and had to stop when the attention of the driver was called by other drivers driving in the same direction.”

“However, when TRACE, FRSC, and the police got to the scene, they had to divert and re-route traffic, so that inbound traffic to Benin can join the outbound traffic section.

“Because it is not safe for vehicles going inbound to drive on the black oil which has already covered the length and breadth of the inbound section.

“The driver of the commercial bus disobeyed the warning at the diversion point and choose to drive on the black oil.

“In the process, the driver experienced a brake failure, lost control, and ran into the bush hitting a tree in the process before the vehicle was engulfed in fire, burning four passengers to death out of the 14 onboard the bus.

“The whereabouts of the remaining 10 can not be ascertained.” 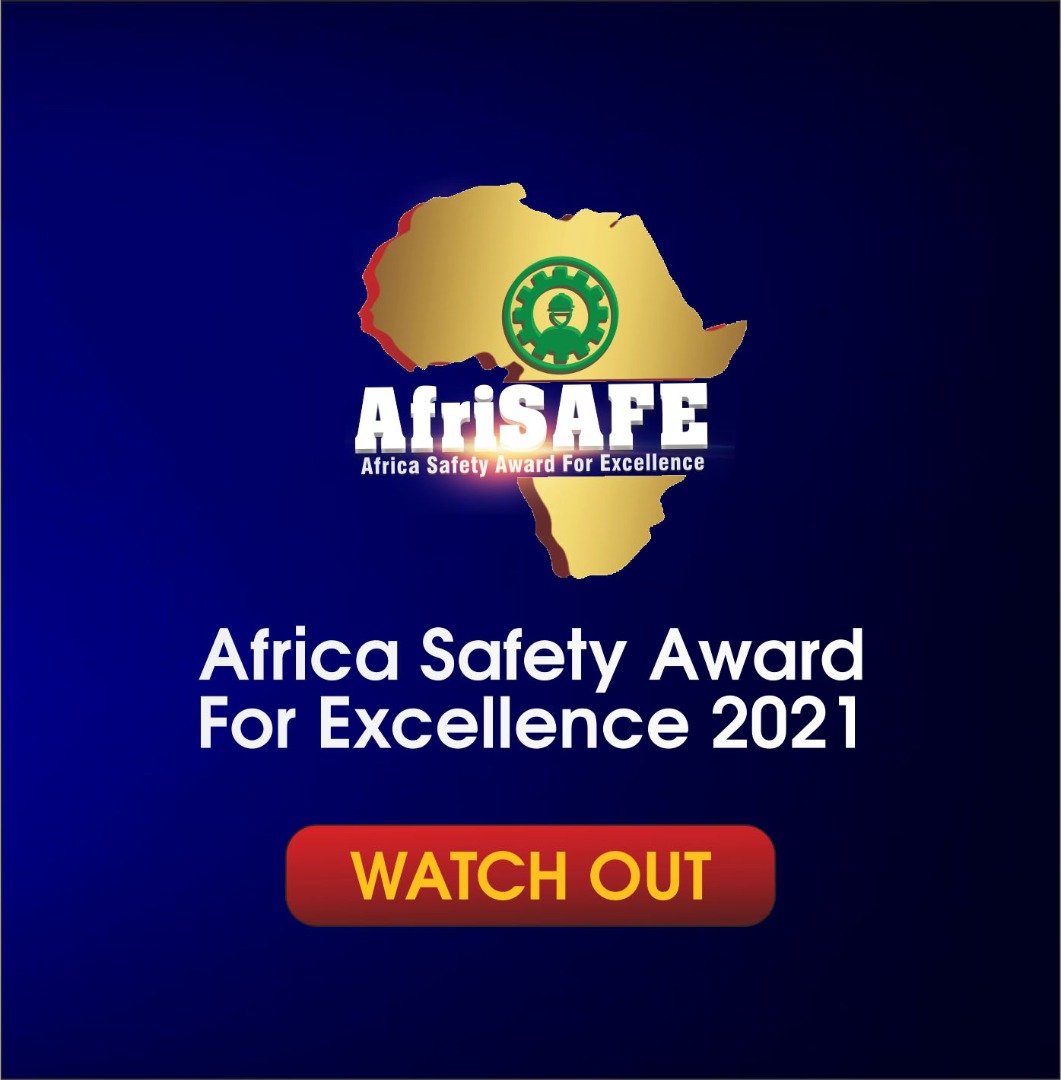 Smart Olawale is a Journalist (writing for HSENations), Marketing & Communication Enthusiast, Digital Marketer, Speaker and Educationist. He holds a B.Sc Degree in Mass Communication from the prestigious Olabisi Onabanjo University. Need Ideas? He's only a call away.