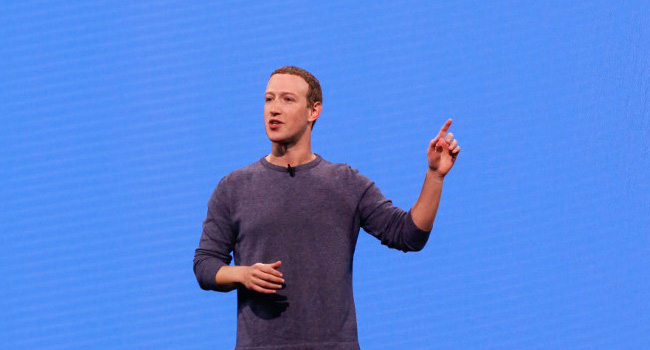 Facebook on Tuesday said it plans to create 1,000 more London-based jobs this year to improve safety on the social network with the aid of artificial intelligence.

The new roles will increase the number of staff at the company’s largest engineering hub outside the United States to more than 4,000.

“The UK is a world leader in both innovation and creativity.

She said that many of the new roles would help Facebook to “address the challenges of an open internet and develop artificial intelligence to find and remove harmful content more quickly.

“They will also help us build the tools that help small businesses grow, compete with larger companies and create new jobs.”

British Prime Minister Boris Johnson welcomed the move, saying that “the UK is successfully creating both homegrown firms at the forefront of cutting-edge technologies, such as artificial intelligence, whilst attracting established global tech giants like Facebook”.