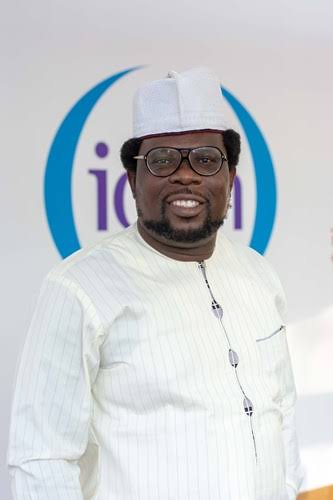 Mr. Kayode Fowode, pioneer head of IOSH Nigeria group has been elected as the Vice President of IOSH global, HSENation can authoritatively confirm.

Fowode in a statement said he emerged Vice President after the conclusion of IOSH Council meeting at Birmingham in United Kingdom.

According to him, he said, “The role is to work as IOSH VP, represent IOSH globally as an ambassador for spreading IOSH strategy at global events and work with the presidential team in supporting IOSH President and IOSH WORK 2022 Strategy”

The new vice President in his official statement thanked all IOSH Nigeria Network Executive whom he said created the right platform for him to leverage on.

The elated VP said: “I hope to now use this opportunity within the next one year to rigorously push for the OSH Bill at the highest level with various stakeholders. God willing, we shall achieve this one day.” He concluded.

IOSH will be formally announcing his election to this role after the body’s induction in the next AGM.