Governors were informed about states that will suffer  flooding: NIHSA

Governors were informed about states that will suffer  flooding: NIHSA

The Nigeria Hydrological Services Agency (NIHSA) has said that all Governors were alerted of highly probable flood risk Local Government Areas in their respective States but failed to take preventive measures.
Director of NIHSA, Engr. Clement Nze stated this in a briefing in Abuja.

While addressing newsmen, the NIHSA boss faulted the ugly flooding menace ravaging several parts of the country to overflow of silted rivers and poor drainage systems.

Nze called out on States and Local Government Councils to intensify and step up efforts toward averting flood-related disasters in their domains as the nation is in the peak of flooding season up to early October. 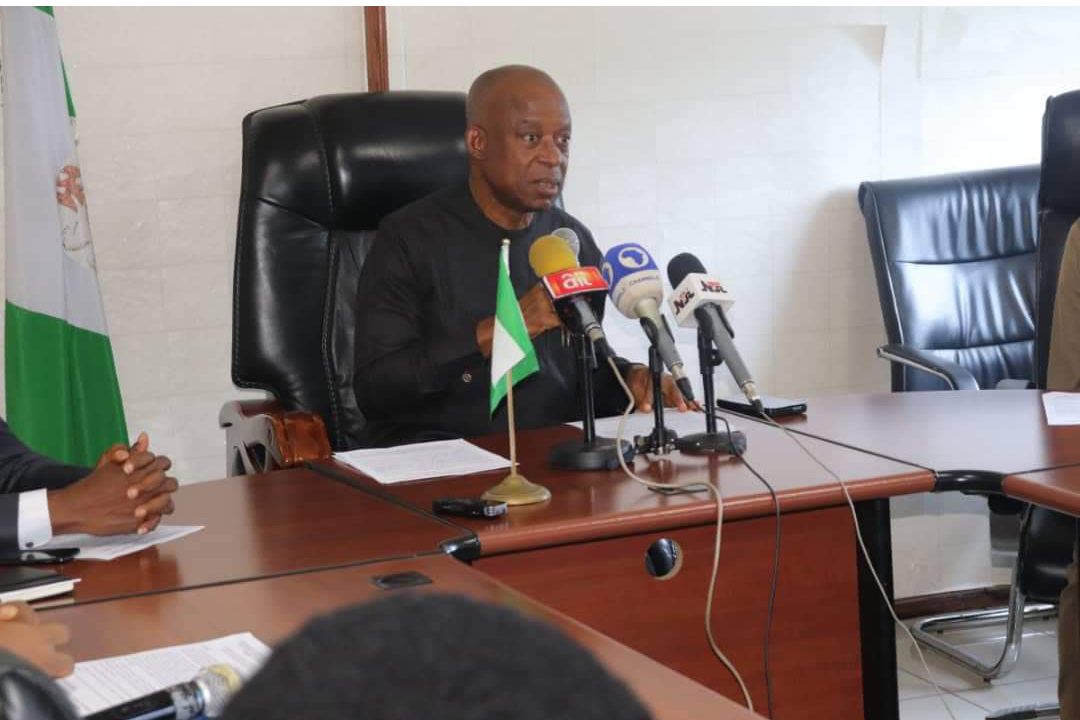 He expressed serious concerns over States that have already begun to experience flooding, particularly Jigawa which is the worse hit state with 16LGAs affected and more than 50 lives lost, while livelihoods and infrastructures were damaged.
According to him: “Nigeria is located within the River Niger Basin which is occupied by nine countries, namely – Benin, Burkina Faso, Cameroun, Chad, Cote D’Ivoir, Guinea, Mali, Niger and Nigeria.

“Nigeria is located at the lowest portion of the Basin, which means that once the upper catchment of the Basin gets flooded, Nigeria should be prepared to experience flooding incident. The period of flooding in these upstream countries is between August and October of every year.”