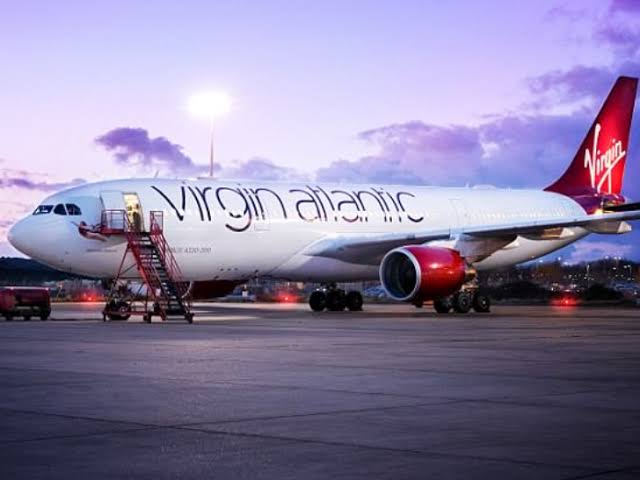 The Quality Control, Security and Training Manager of ALML Group and Sole GSA to Virgin Atlantic Airways, Job Ochigbo, has decried the poor level of financial commitment of the government to the implementation of aviation policies in the country.

According to him, safety was not just about coming up with strategic plans and policies but also making provisions for the requisite funds to implement the plans.

He made this remark during the IOSH Nigeria Network Meeting, while delivering a lecture on the ‘Challenges in the Aviation Safety and Security Industry’ on October 19, 2019 at the Hybrid Group Training Centre, Opebi, Lagos.

He lamented the inability of Nigeria to comply to aviation safety standards and procedures making reference to a number of cases.

He said, “Aviation is a symbol of national pride. It is a pride to see your nation flying. I can imagine how the gaint of Africa will be lagging behind in this area.”

Ochigbo, who is also an author and training facilitator at the Nigerian Institute of Industrial Security, further noted that aviation safety was very imperative, as mishaps in the sector was usually very loud and drastic.

“The publicity of aircraft accident is very high. We have many land and motorcycle accidents everyday and not many of them are reported. Byr whenever there is an aircraft incident, it is usually taken up by the media. It also has much traffic volume.”

“Dangerous goods affect the weight of the aircraft as well as some type of goods like oil, pepper are not also good on flight.”
He called on the need for more compliance in this area, stressing that if the aviation sector was improved, it could create employment opportunities for the people.

He further added that the government should scrap “duplicated agencies” as it led to misunderstanding of duties and mismanagement.

“What is quarantine looking for that customs cannot look for?”, he added.

Also speaking at the meeting was the Chief Executive Officer of Occupational Health and Safety Managers Ltd (O.H.S.M), Ehi Iden, who discussed on the need to improve safety research as well as employing the social media for utmost effectiveness.

The highlight of the meeting was the presentation of awards to the two speakers by the International Vice President of IOSH, Kayode Fowode and the Lead Consultant, Hybrid Groups, Dapo Omolade, respectively, who were both present at the meeting.

A participant at the event, Akande Adebayo, a Safety Practitioner at Contemporary Group, Victoria Island said, “It was an impactful time. I learnt a lot. I enjoyed the sessions. It was really tremendous.