No Cause For Alarm Over Coronavirus Outbreak- Sanwo-Olu 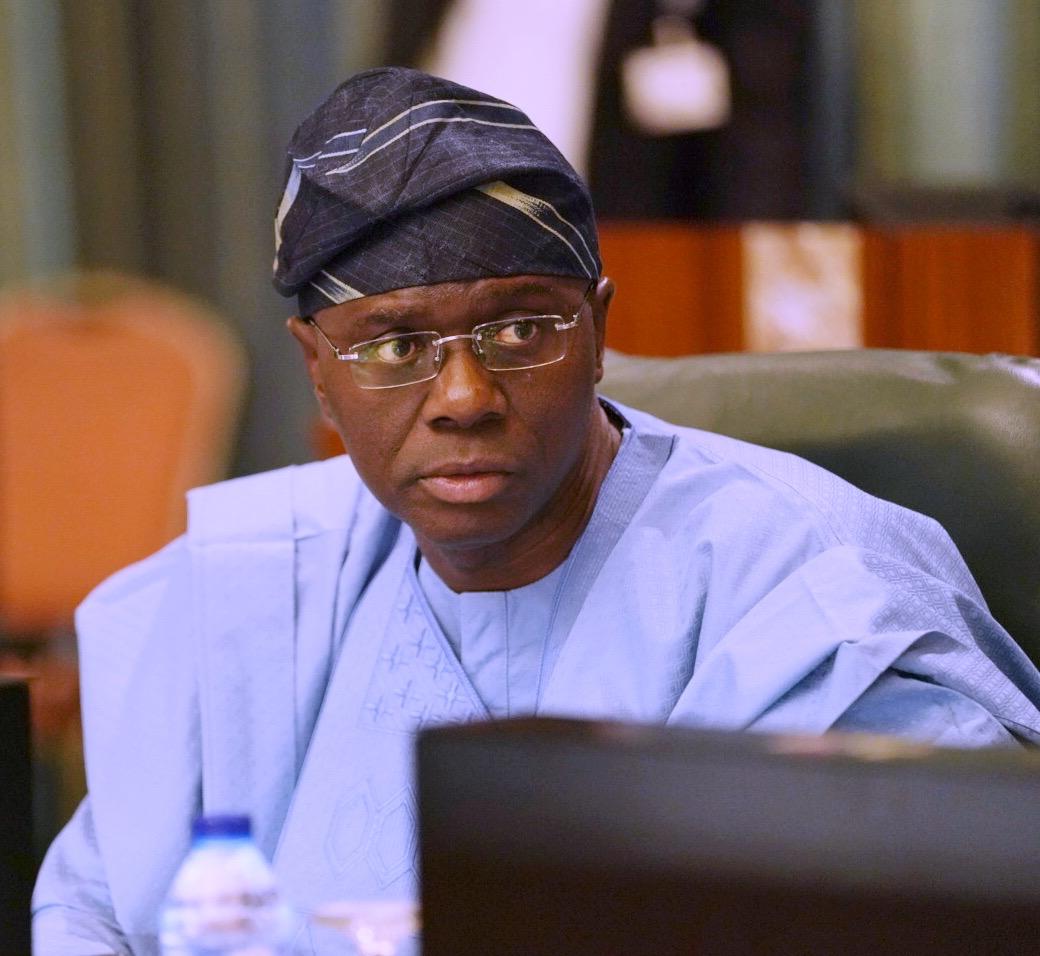 As Lagos, Nigeria joins the list of affected countries with confirmed cases of Coronavirus, Lagos State Governor, Babajide Sanwo-Olu on Friday allayed the fear of Lagosians on the outbreak of the deadly virus in the state, saying there is no cause for alarm.

Speaking at a press conference at the State House, Marina, Sanwo-Olu said the government had begun tracing those who had contacts with the patient who developed the symptoms in Ogun State, where he had a businesses meeting on Tuesday after he arrived Lagos from Milan, Italy, on Monday, without symptoms, but was later referred to Lagos after exhibiting the signs and was first treated at the Company’s facilities, in Ogun State.

With Surveillance Officers stationed in all the Local Government and Local Council Development Areas, the state Governor tasked Lagosians and Nigerians in general on preventive measures through observing proper personal and environmental hygiene.

Sanwo-Olu, who hinted that there are various levels of escalation, said the State is constantly in touch with the National Centre For Disease Control, Federal Government and all other stakeholders while surveillance, Monitoring and containment would be intensified.

While urging citizens and residents not to panic, Sanwo-Olu said the patient, who is currently quarantined is in stable condition and undergoing a molecular test to really confirm if he is positive to COVID 19.

The governor said tracking mechanisms have been activated with the support of relevant authorities to identify possible contacts with the patients, while a number of staff in the company where he is working in Ogun State and the two hotels where he lodged on arrival in both states were under surveillance and necessary test.

Giving details of the Italian, Sanwo-Olu said the man entered Nigeria on the 25th of February from Milan, Italy for a brief business visit and that “On Tuesday, 25th in the morning he moved to his business in Ogun State, where he is engaged by a corporate entity. He carried out business in Ogun State within the confines of that company on Tuesday and in the early part of Wednesday.
“In that company, he spent the night in their accommodation with a confined environment, by afternoon, he started to develop symptoms of high fever and body pains. He was presented to the company’s medical facility, where investigations began. Because, he gave the history of his origin from Italy, where the disease had broken out, he was later confined before we were contacted.
“He fell ill on the 26th February and was transferred to Lagos State Bio-security Facilities for isolation and testing,” he said.