Singer Electrocuted To Death On Stage In Ogun 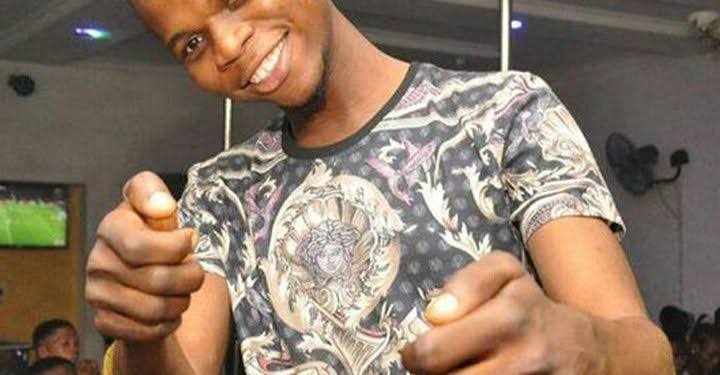 A hip hop singer, Alimi Abiodun a.k.a MC Bio was electrocuted while on stage at the Gateway ICT Polytechnic, Sapaade, Ogun State.

The tragic incident which happened on Friday threw the students into mourning.

According to The Nation, the Higher National Diploma (HND) 2 Mass Communication student and some unnamed promoters had staged the event to welcome students back to school after the Yuletide holiday.

Trouble, however, started shortly after he mounted the stage and was trying to re-arrange the microphone’s cable.

It was said that he unknowingly touched a cable which had no insulation and was rushed to a nearby state General Hospital at Isara, where doctors confirmed him dead.