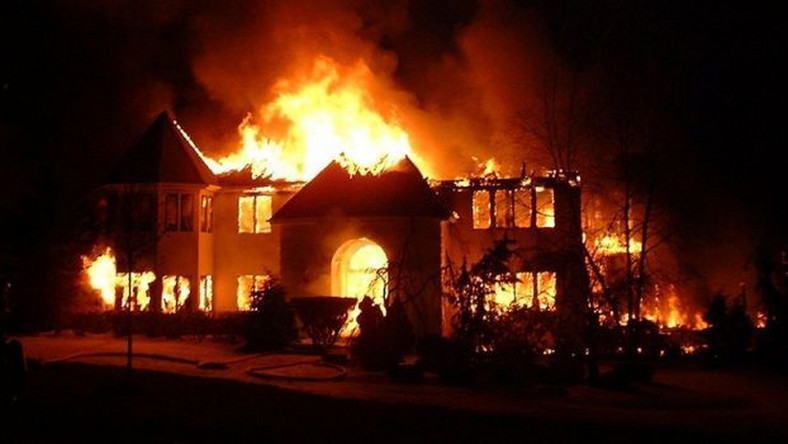 The Kano State Fire Service has confirmed three persons dead in an early morning fire outbreak on Wednesday in the state.

The spokesman for the State Fire Service , Alhaji Saidu Mohammed, disclosed this to newsmen in Kano.

Alhaji Saidu Mohammed said the fire incident occurred at a residence at Gayawa Tsohowa, in Ungogo Local Government Area (LGA) of the state.

“We received a distress call in the early hours of Wednesday from one Malam Mudassir Abdullahi at about 3:57 a.m. that there was a fire outbreak at a dwelling house.

“Upon receiving the information, we quickly dispatched a fire engine to the scene at about 4:08 a.m., to bring the fire under control,’’ he said.

HSENations understands investigations are still ongoing to uncover the true cause of the incident.