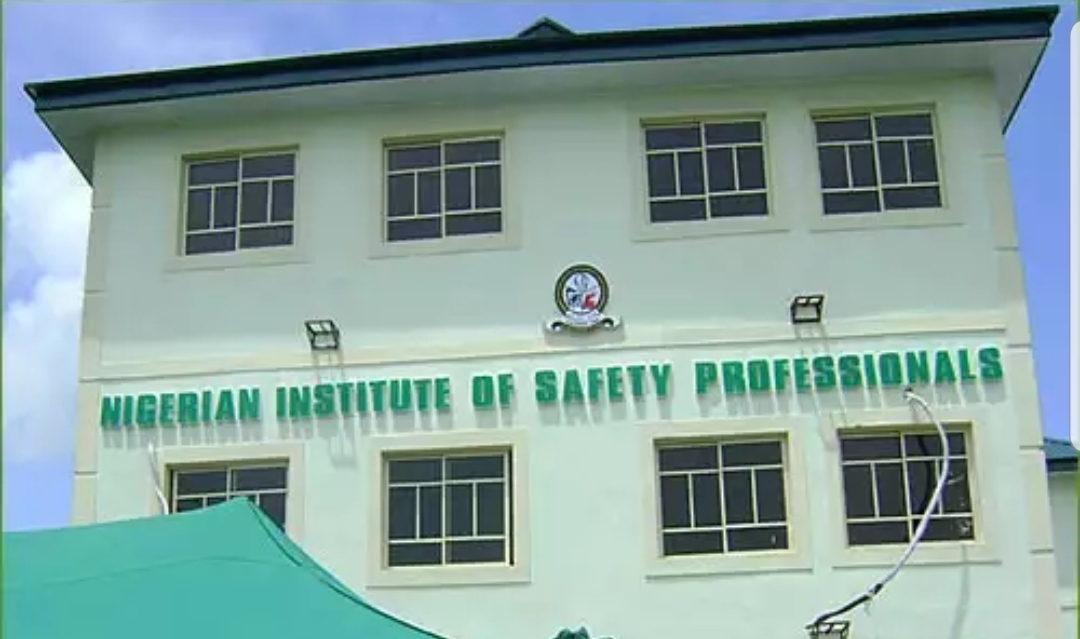 Following fruitless efforts to resolve the unending crisis of The Institute of Safety Professionals of Nigeria (ISPON), the Dr. Nnamdi Ilodiuba led administration has petitioned the Inspector General of Police over alleged criminal activities of some “former members” of the institute.

“The petition became necessary “following the number of Nigerians defrauded so far in the past 36 months” by some former members of the institute hiding under a phantom crisis”, Engr. Timothy Iwuagwu, national spokesman of ISPON, disclosed in a statement on Wednesday.

According to Iwuagwu, the “lawless former members” have continued “parading themselves as members and leadership of the institute” to persistently indulge in “various criminal activities, blatant lawlessness and brazen impunity by way of disobedience to various Federal High Court rulings”.

He added that the ISPON Governing Board, under the chairmanship of Dr. Nnamdi Ilodiuba, been provokingly frustrated and having lost confidence in the capacity of different Police formations at Divisional, Area, State and Zonal levels to enforce the court rulings; but as very large-hearted, civil, law-abiding, responsible crop of professionals and leaders, decided in a rare display of continuous commitment to the rule of law sent a petition to the Inspector General of Police.

The statement further read in part, “The IGP accorded expedient action to ISPON’S petition and ordered the highest Crime Investigating Unit of Nigeria, the Force Criminal Investigation Department (FCID) under a Deputy Inspector General of Police (DIG) at Area 10, Garki, Abuja, to thoroughly investigate the veracity of the allegations in the petition.

“Some of the long suspended but recently expelled ISPON members were accosted and taken to the Nigeria Police Divisional Head Quarters, Ugbowo, by the FCID Team from Abuja at Ugbowo area of Benin City, the Edo State capital, last Friday, during one of their numerous illegally convened activities.

“After obtaining their preliminary statements, they were asked to report to the FCID, Area 10, Garki, Abuja on Monday the 23rd of September 2019.

ALSO READ: ISPON Crisis: All Effort In The Name Of Peace Has Been Deceptive – Engr. Timothy Iwuagwu

“Official Report on the criminal investigation by the Police is being awaited to determine the legal authority behind the activities of these former friends, professional colleagues and members of ISPON.”