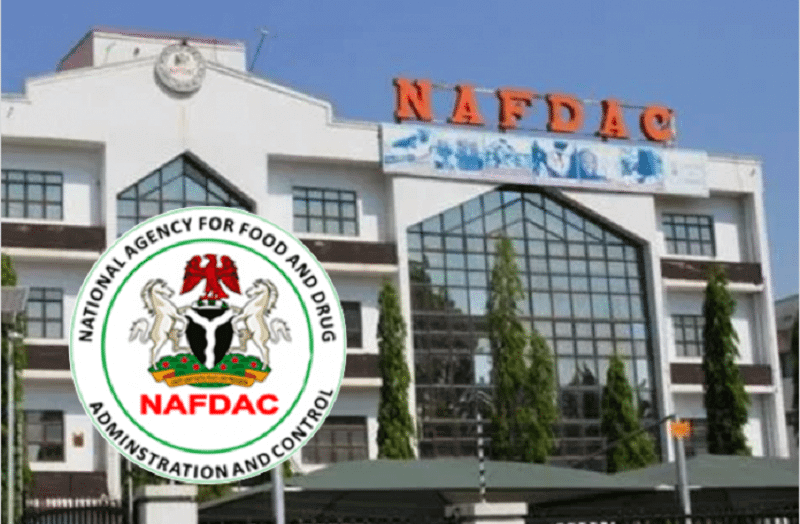 The National Agency for Food and Drug Administration and Control (NAFDAC) has cautioned the public about certain powdered infant formulas linked to foodborne illness.

The warning was made in a public alert No. 008/2022, signed by the Director-General of the agency, Mrs Moji Adeyeye in Abuja on Friday.

Adeyeye stated that the warning was due to the presence of Cronobacter Sakazakii and Salmonella newport bacteria, as notified by Abbott, to the agency.

She added that four consumers in the United States of America had already complained to the appropriate authority about the infant illness and were received between September 2021 and December 2021.

She said that the complaint included three reports of Cronobacter sakazakii infections and one Salmonella Newport infection, adding that all the four infants affected were hospitalised.

According to her, Cronobacter may have contributed to the death of one of the infants.

She said that Abbott’s recall of the powdered infant formula, produced at its facility in Sturgis, Michigan MI, spread globally and now includes Croatia, Italy, Ireland, Netherlands, Slovenia, and Spain, and many other countries.

According to Adeyeye, Food Standards Agency (FSA) is investigating whether three infant illnesses reported recently in the United Kingdom are connected to the recalled infant formula.

She added that the infection could also lead to bowel damage and might spread through the blood to other parts of the body.